The Aztecs (8-3) are coming off a win with authority – their 88-54 drubbing of Kennesaw State — but the victory followed a disappointing loss to St. Mary’s that precipitated SDSU being bounced from the national college basketball rankings.

San Diego State dropped from the Associated Press Top 25 for the first time this season Dec. 12. The team started the season ranked 19th, rising as high as 17th last month. SDSU sat at No. 22 going into the St. Mary’s contest.

Purdue tops both the AP and USA Today Coaches polls.

“I thought our response was good against Kennesaw, we came out and we wanted to see
a better defensive effort I think we did,” head coach Brian Dutcher said.

But he’s looking for still more improvement on defense, particularly from new members of the team. He also wants “to get the older guys playing up to our standard.”

As far as the Aztecs’ offense, Dutcher said he would like to see Matt Bradley in “more dangerous situations” as well as freeing LeDee “up a little bit” for more rebounds.

“He’s probably the best playmaker that we have,” Dutcher said of Bradley, “so I have to find a way to put him in more dangerous offensive positions where they’re concentrated out and that he finds open shooters.”

SDSU was picked to win the MW in the preseason media poll. New Mexico and Utah State, though, are the remaining conference teams who still are undefeated.

The Aztecs opens the MW schedule at home against Air Force Dec. 28. 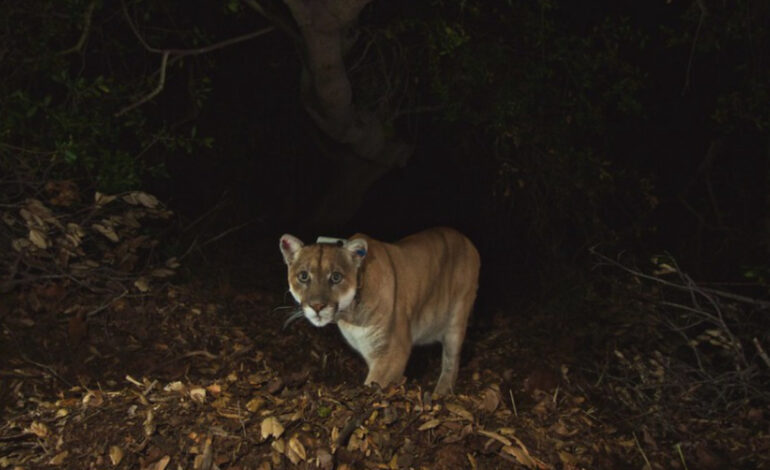 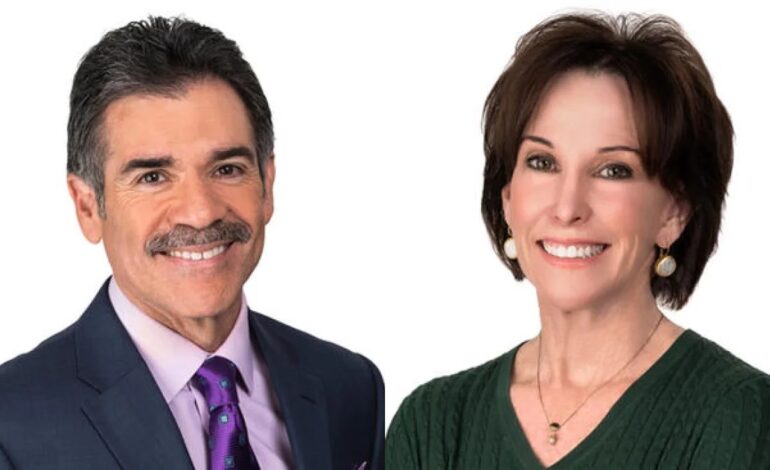