Adam Seiko put on a show for San Diego State in the first half Friday, posting career highs in a 95-57 rout of Occidental College.

Occidental, a Division III team, could do little when SDSU (6-2) started clicking, as they did with seven minutes to play in the opening half.

Seiko led the way, scoring 17 in the half, including five three-pointers. He finished with a career-high 20.

Overall, San Diego State set a school record with 19 from three-point range. Seiko put in six of those shots, while Micah Parrish, who ended the game with 14 points, had four, and Matt Bradley, three.

Head coach Brian Dutcher told San Diego Sports 760 that it’s “fun to see 19 threes go in” ahead of what he anticipates to be a tough Monday contest against Troy, a team he called “dangerous.”

Bradley finished the game with nine points, adding eight assists, and “just showed what an elite passer he is,” Dutcher said.

The Aztecs also got to see what three freshmen could do, as they played significant minutes against Occidental. Miles Byrd scored eight and had six assists in 20 minutes, while Demarshay Johnson Jr. had eight points in 14 minutes. Elijah Saunders had four points and eight rebounds in 20 minutes on the court.

Friday’s game marked a turnaround from earlier this week, when SDSU squeaked by UC Irvine thanks to a clutch three from Parrish – with an assist by Bradley – with 2.4 seconds left in the game. They won 72-69.

That game followed their return from the Maui Invitational, where the team went 1-2 and fell from No. 17 to No. 24 in the Associated Press Top 25.

The Aztecs finish a three-game stretch at Viejas Arena at 7 p.m. Monday when they welcome Troy, which has a 10-2 record heading into a Saturday game against Coastal Carolina. 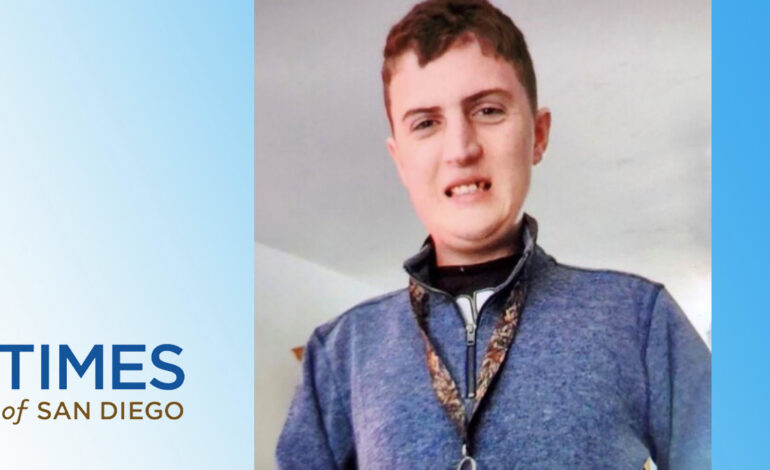 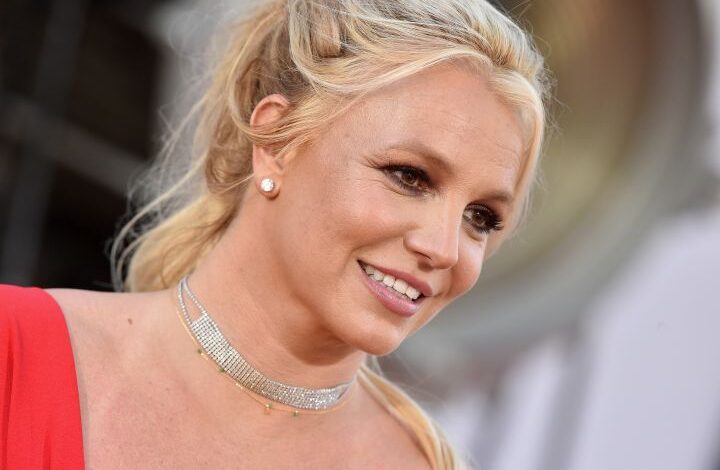