Aztecs, Picked to Win MW, Ready for Tuesday Exhibition Ahead of Nov. 7 Start to Basketball Season

San Diego State, ranked No. 19 in the preseason Associated Press Top 25 Poll, has been picked as the likely 2022-23 Mountain West (MW) conference champion.

In addition, the league released its preseason individual awards, with senior guards Matt Bradley and Darrion Trammell garnering all-MW and Newcomer of the Year honors, respectively in the tally, voted on by media members who cover basketball on a regular basis.

With the honors in hand, the Aztecs are set to welcome San Diego Christian for a Tuesday exhibition game at Viejas Arena, before opening the regular season Nov. 7 when fellow 2022 NCAA tournament team Cal State Fullerton travels to Viejas

SDSU has been predicted to finish either first or second in the Mountain West preseason media poll in each of the last nine years.

In addition to the AP Top 25, SDSU ranked No. 20 in the preseason USA Today Coaches Poll. North Carolina tops both polls.

“I know we’ve scheduled thinking we’re going to be really good. So, the question is can we answer those expectations, and we won’t know that until we play,” he said.

But some things are becoming apparent, from the team’s depth to its physicality.

Two of the leaders will undoubtably be Bradley and Trammell.

Bradley, a senior out of San Bernardino, transferred from the University of California prior to last season and led the Aztecs in points per game (16.9), three-pointers (57), free throws (113) and minutes (1,007).

Bradley returns as the conference’s No. 4 scorer and the No. 5 rebounder. He posted a career-high 30-point game in a 73-66 victory at Wyoming, the only home loss the Cowboys suffered. At the conclusion of the year, he was named the MW Newcomer of the Year and first-team all-league.

Trammell is in his first season at San Diego State after two years at Seattle U. As a Redhawk, he garnered two first-team All-Western Athletic Conference and two WAC All-Tournament Team honors. While in Seattle, he averaged 18.7 points, 5.1 assists and 3.8 rebounds in just under 35 minutes per game.

SDSU, which finished last season with a 23-9 record, earned a No. 8-seed in the NCAA tournament, only to suffer a crushing loss in the opening round. 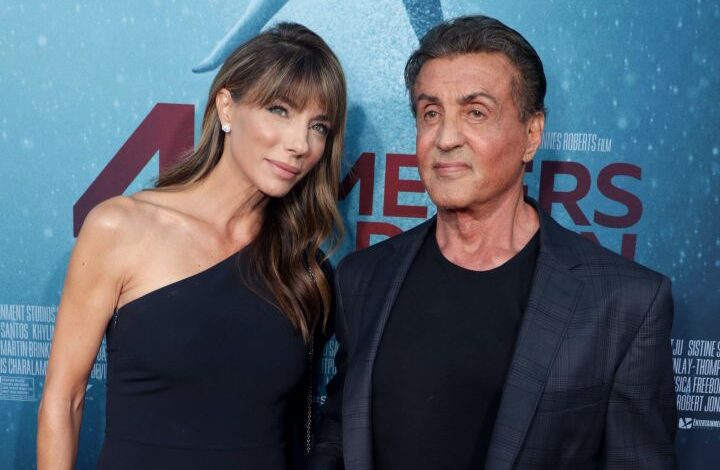 Sylvester Stallone Reveals He Had A ‘Reawakening’ After Nearly Getting Divorced 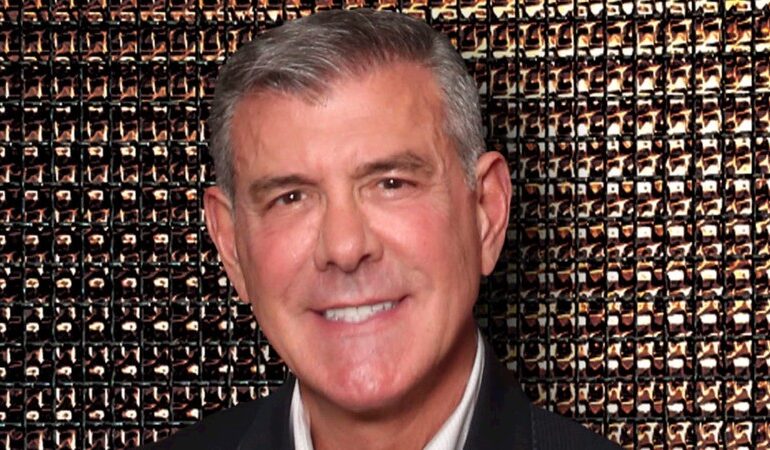