The average price of a gallon of self-serve regular gasoline in San Diego County recorded its largest one-day decrease since at least 2019 Wednesday, dropping 4.3 cents to $6.253, its seventh consecutive decrease after rising to a record.

The average price has dropped 18.2 cents over the past seven days, including 4.2 cents Tuesday, according to figures from the AAA and the Oil Price Information Service. The decreases follow a run of 32 increases in 33 days totaling $1.213.

The national average price is 9.1 cents more than one week ago, 20.6 cents higher than one month ago and 64.3 cents greater than one year ago.

“High West Coast prices have played a major role in the recent climb in the national average for gas,” Gross said. “Reversing this trend may help take some pressure off of pump prices.” 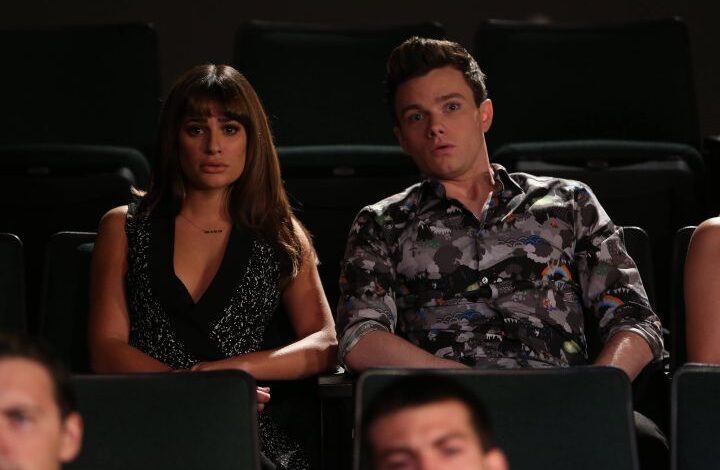 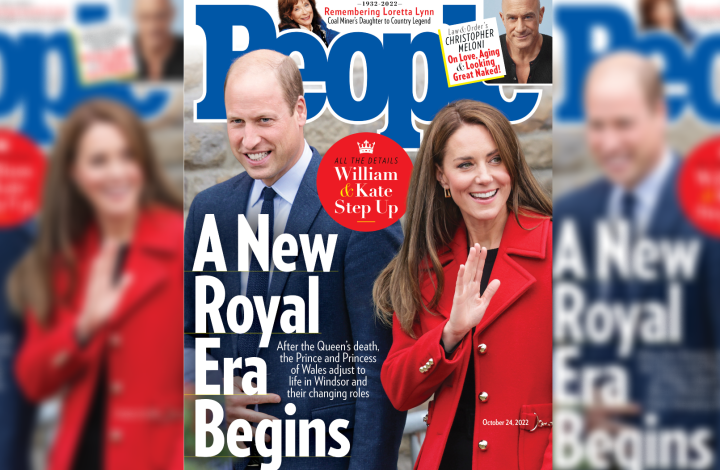 Prince William, Kate Middleton Are A ‘Modern Royal Family Doing Normal Things’ As They Settle Into Life At Windsor Home