The average price of a gallon of self-serve regular gasoline in San Diego County dropped Monday for the fifth consecutive day after rising to a record, decreasing eight-tenths of a cent to $6.338.

The average price has dropped 9.7 cents over the past five days, including 2.1 cents Sunday, according to figures from the AAA and the Oil Price Information Service. The decreases follow a run of 32 increases in 33 days totaling $1.213.

The dropping prices are the result of refineries that were undergoing maintenance “coming back online, winter-blend fuel, which is cheaper to produce” entering “the market sooner than Nov. 1 and multiple cargoes carrying gasoline products are on their way to California in the coming weeks,” Doug Shupe, the Automobile Club of Southern California’s corporate communications manager, told City News Service.

“All of these factors will put downward pressure on prices at the pump, but we don’t know how much prices will fall or how fast they will fall,” Shupe said.

The national average price is 12 cents more than one week ago, 19.5 cents higher than one month ago and 65 cents greater than one year ago. 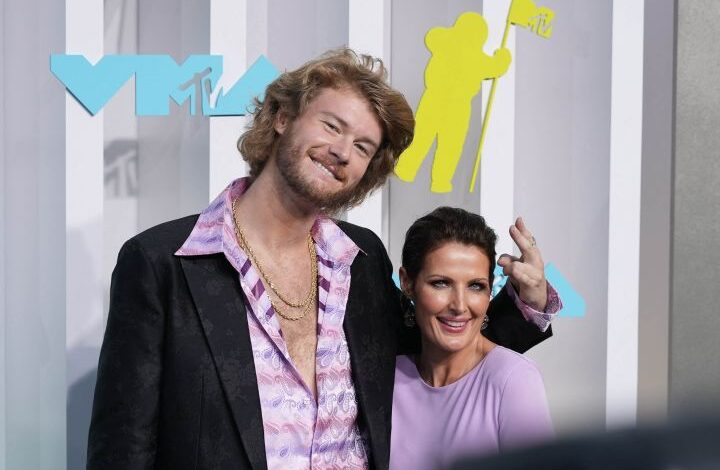 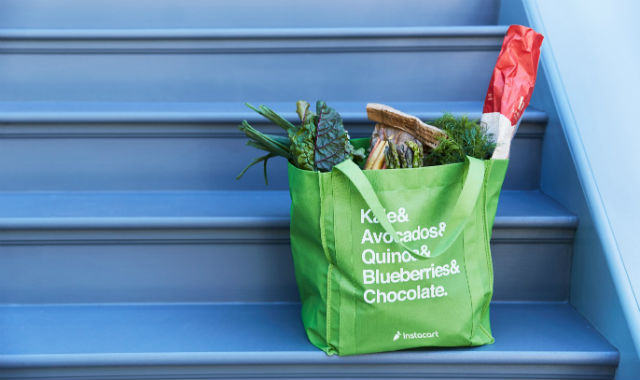