The average price of a gallon of self-serve regular gasoline in San Diego County dropped Thursday for the 15th consecutive day since rising to a record, decreasing 6 cents to $5.87.

The average price has dropped 56.5 cents over the past 15 days, including 5.5 cents Wednesday, according to figures from the AAA and the Oil Price Information Service. The decreases follow a run of 32 increases in 33 days totaling $1.213.

“Prices are rapidly dropping because the supply and refinery issues that caused them to skyrocket in September and early October were resolved when the state allowed early sales of winter blend gasoline, easing the supply crisis,” Marie Montgomery, a public relations specialist with the Automobile Club of Southern California, told City News Service.

“According to the Energy Information Administration’s latest data, West Coast gasoline inventories are at a six-week high point, although they are still below the level they were at a year ago.”

Gov. Gavin Newsom sent a letter to the California Air Resources Board Sept. 30 directing it to take whatever steps are necessary to allow refineries to begin making and distributing winter-blend gasoline, which is cheaper to produce. Stations normally cannot start selling winter blend gas until Nov. 1. 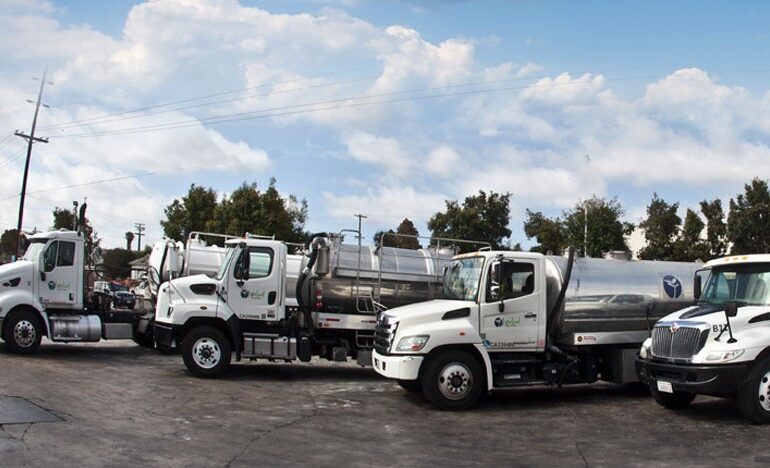