The average price of a gallon of self-serve regular gasoline in San Diego County rose 1.1 cents to $4.543 Tuesday, its 11th increase in 12 days.

The average price has increased 11.9 cents over the past 12 days, including two-tenths of a cent Monday, according to figures from the AAA and Oil Price Information Service. It is 8.4 cents more than one week ago but 31.3 cents less than one month ago and 8.5 cents lower than one year ago. 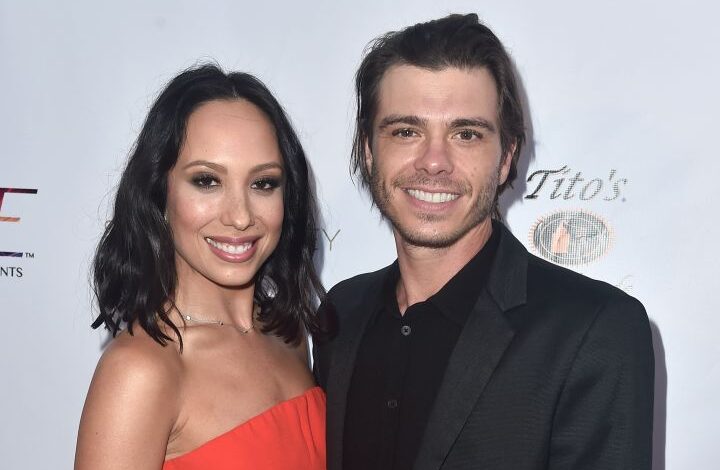 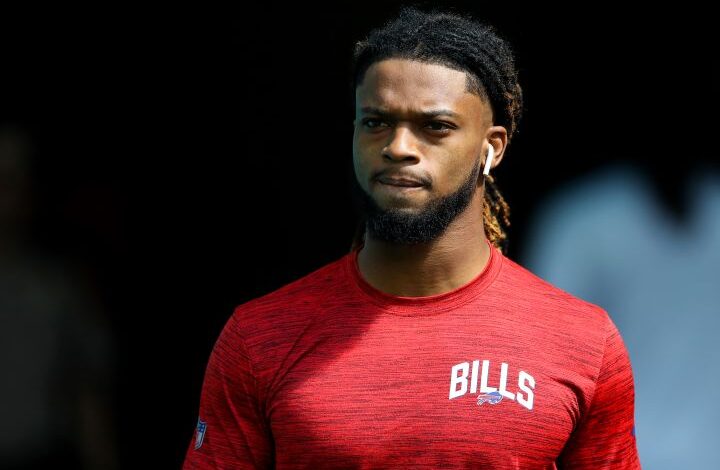