The average price of a gallon of self-serve regular gasoline in San Diego County increased a half-cent Saturday to $4.54.

The average price is 1.4 cents less than one week ago, one-tenth of a cent more than one month ago, and 8.8 cents cheaper than one year ago, according to figures from the AAA and Oil Price Information Service. It has decreased $1.895 since rising to a record $6.435 on Oct. 5. 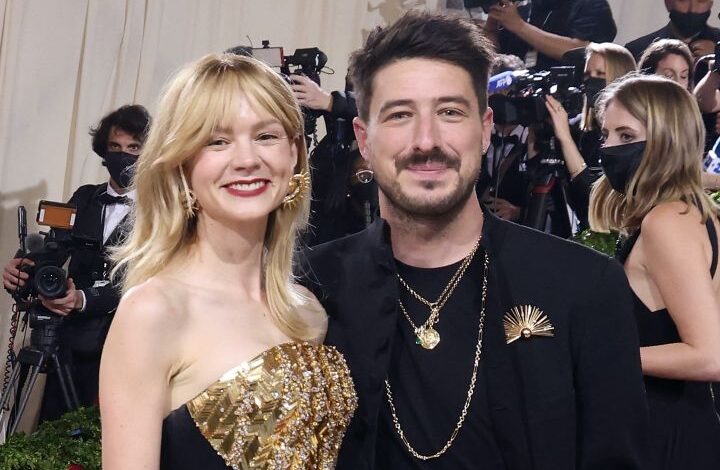 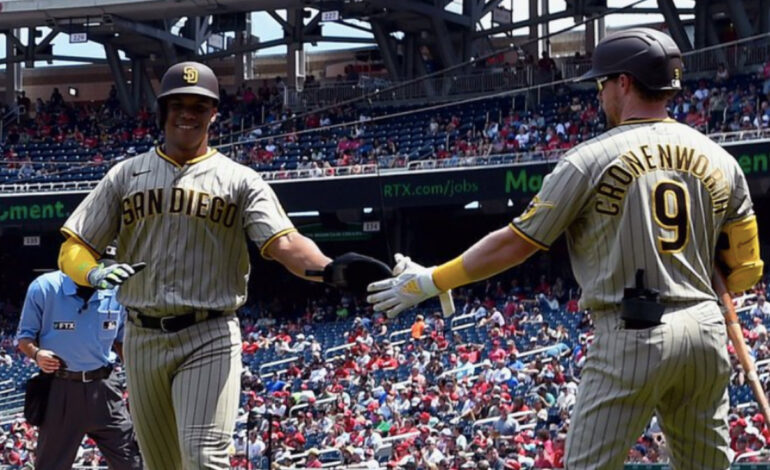