The average price of a gallon of self-serve regular gasoline in San Diego County increased three-tenths of a cent Saturday to $4.54.

The average price is the same as one week ago, 11 cents more than one month ago, and 8.4 cents less than one year ago, according to figures from the AAA and Oil Price Information Service. It has dropped $1.895 since rising to a record $6.435 on Oct. 5.

“We are unfortunately heading toward the time of year when California drivers start to see rapid price increases due to refinery maintenance season and the ramp-up to producing the more expensive `summer blend’ of gasoline, which is required to be sold starting April 1, but usually arrives in gas stations well before that,” said Doug Shupe, the Automobile Club of Southern California’s corporate communications manager.

“Hopefully there will be at least a few weeks of price stability before that happens.”

The national average price rose for the 10th consecutive day following a five-day streak of decreases, increasing 1.3 cents to $3.405. It has risen 13.8 cents over the past 10 days, including 1.3 cents on Friday. 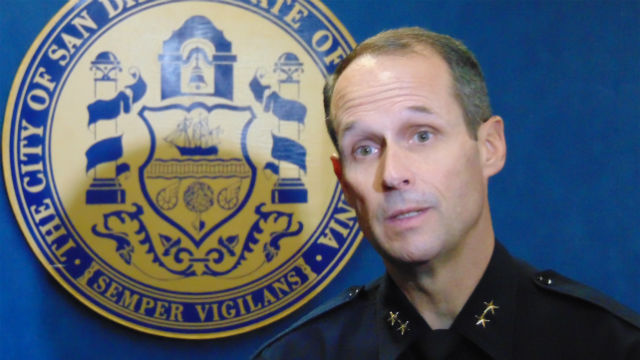 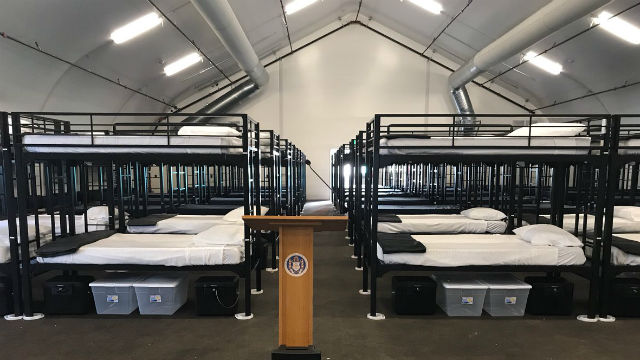