The average price of a gallon of self-serve regular gasoline in San Diego County dropped under $5 for the first time since March 3 Wednesday, decreasing six cents to $4.978

The average price has dropped 19 consecutive days and 52 times in 56 days since rising to a record $6.435 on Oct. 5, falling $1.457, including 4.8 cents Tuesday, according to figures from the AAA and the Oil Price Information Service. It is 21.6 cents less than one week ago and 62.4 cents lower than one month ago, but 31 cents more than one year ago.

“Gas prices are dropping nationwide, with some of the largest decreases happening on the West Coast. But the West also has the farthest to fall because its prices are so elevated,” said Andrew Gross, an AAA national public relations manager, citing California’s average price of $4.946, $1.451 higher than the national average. 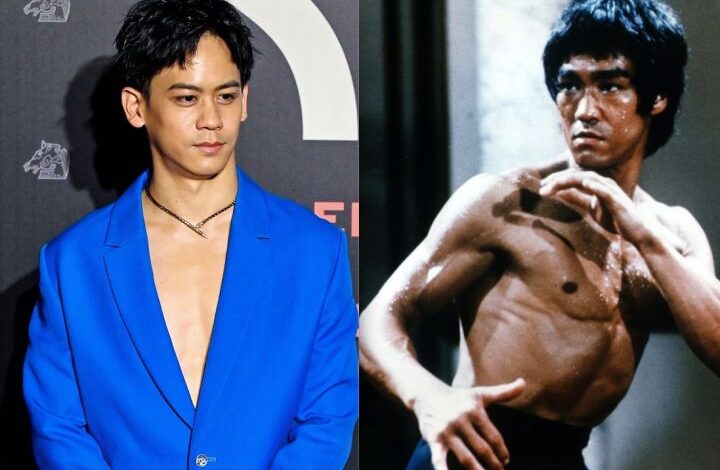 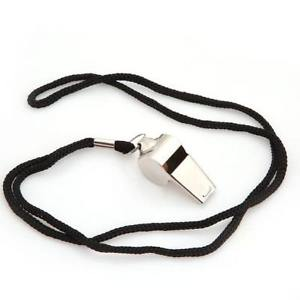