The average price of a gallon of self-serve regular gasoline in San Diego County dropped Friday for the 16th consecutive day since rising to a record, decreasing 4.9 cents to $5.821.

The average price has dropped 61.4 cents over the past 16 days, including 6 cents Thursday, according to figures from the AAA and the Oil Price Information Service. The decreases follow a run of 32 increases in 33 days totaling $1.213.

“Despite the large price declines of the past two weeks, average prices still need to drop by about 60 cents to completely erase the local gas price spike of September and early October,” said Doug Shupe, the Automobile Club of Southern California’s corporate communications manager.

“Los Angeles wholesale gas prices did increase this week, possibly on reports of two refineries having short-term maintenance issues, but at this point wholesale prices remain low enough that the September-October pump price spike can be erased. The cheapest Southern California gas stations are now charging less than $5 a gallon.” 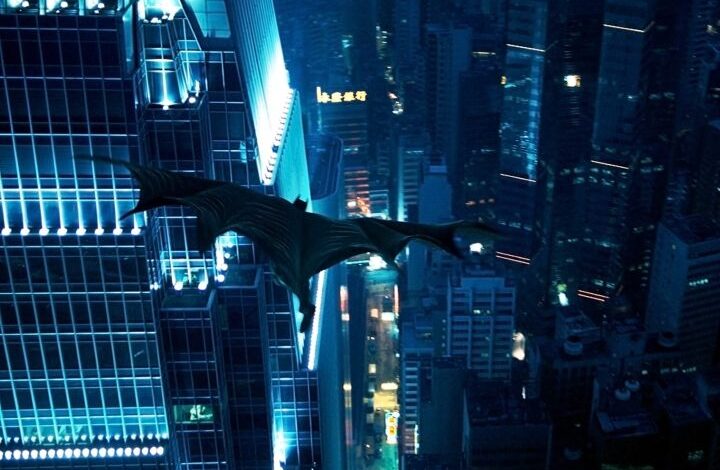 Screening Of ‘The Dark Knight’ In Hong Kong Cancelled By Government 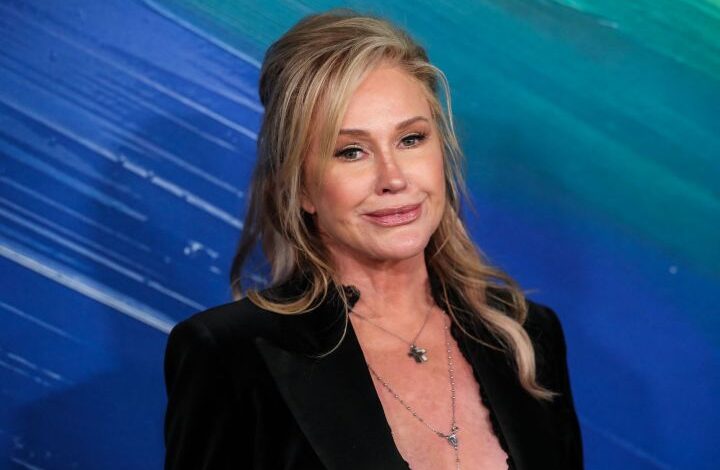