The average price of a gallon of self-serve regular gasoline in San Diego County dropped Monday for the 12th consecutive day since rising to a record, decreasing 1.4 cents to $6.057.

The average price dropped 37.8 cents over the past 12 days, including 3 cents Sunday, according to figures from the AAA and the Oil Price Information Service. The decreases follow a run of 32 increases in 33 days totaling $1.213.

The national average price was unchanged at $3.888, ending a streak of five consecutive days of decreases. It follows a run of 20 increases in 21 days totaling 24.9 cents. It has dropped 3.5 cents over the past six days, including four-tenths of a cent Sunday.

The run of increases followed a 98-day streak of decreases totaling $1.342 that began the day after the record was set. 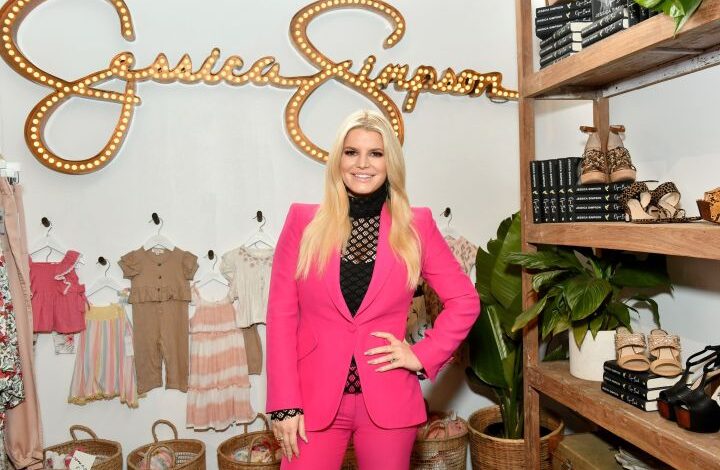 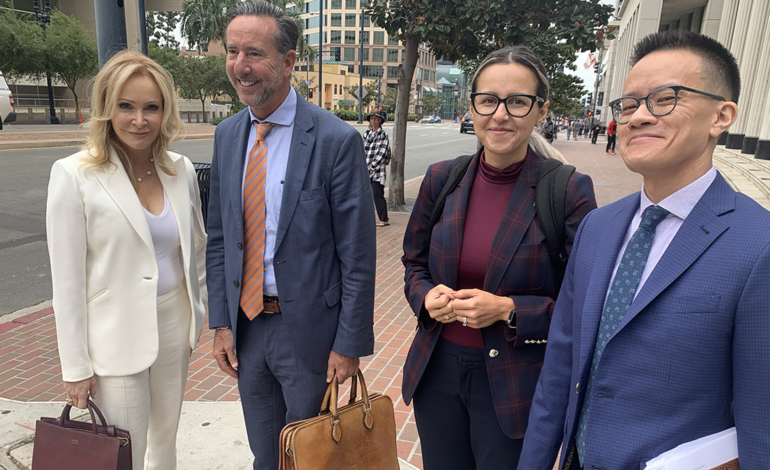