The average price of a gallon of self-serve regular gasoline in San Diego County dropped Saturday for the 24th consecutive day since rising to a record, decreasing 2.7 cents to $5.618.

The average price has dropped 81.7 cents over the past 24 days, including 2.6 cents Friday, according to figures from the AAA and the Oil Price Information Service. The decreases follow a run of 32 increases in 33 days totaling $1.213.

Doug Shupe, the Automobile Club of Southern California’s corporate communications manager, said averages “have dropped by 75 to 90 cents from their record levels in most areas so far, so there should still be room for additional substantial price drops as long as wholesale prices don’t significantly increase.” 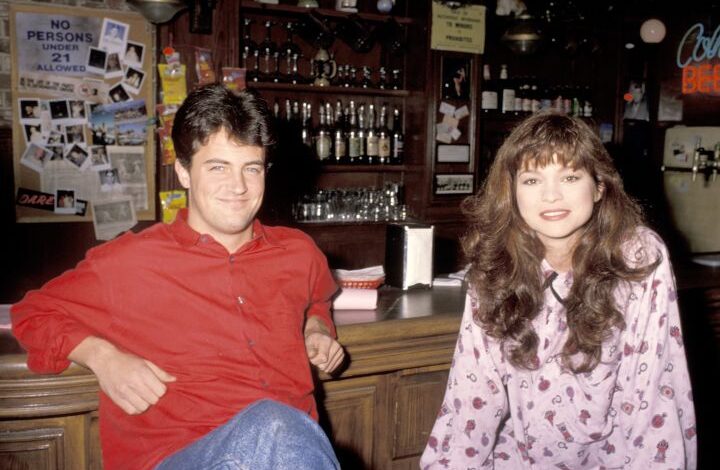 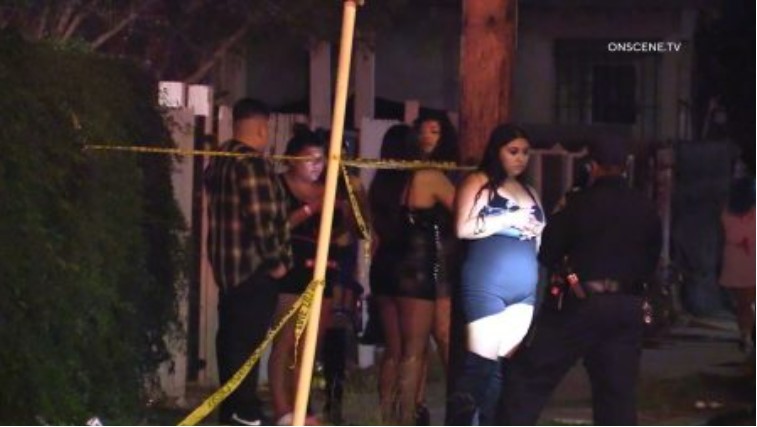