‘Avatar: The Way Of Water’ Tops $2 Billion At The Box Office

By Brent Furdyk.
Published: 2 mins ago
Last updated: 32 secs ago

“Avatar: The Way of Water” is continuing to break records at the box office.

According to The Hollywood Reporter, the new sequel from director James Cameron has surpassed $2 billion in worldwide ticket sales, becoming only the sixth film in Hollywood history to surpass the $2 billion mark.

That should be seen as both a triumph and relief to Cameron, who had previously stated that the film — which cost $400 million to make, not including the massive marketing costs — would need to break $2 billion in order to be considered a success.


READ MORE:
James Cameron Announces ‘Avatar: The Way Of Water’ Will ‘Easily’ Break Even And He’s ‘Gonna Have To Do These Other Sequels’

It remains to be seen whether the long-awaited sequel will overtake the original “Avatar”, which currently holds the record as the top-grossing film of all time with $2.9 billion in global ticket sales (including rereleases)

Cameron is also the only director to have helmed three of those six films; in addition to “Avatar” and “Avatar: The Way of Water” (which to date has raked in $2.024 billion), Cameron’s “Titanic” grossed $2.19 billion; “Avengers: Endgame” ranks No. 2 behind the first “Avatar”, with worldwide earnings of $2.79 billion.

While “Avatar: The Way of Water” is currently No. 6 in the over-$2 billion club, it’s predicted that within days the film will overtake “Star Wars: The Force Awakens” ($2.07 billion) and “Avengers: Infinity War” ($2.05 billion) to hit the No. 4 position on the list of all-time grossing movies. 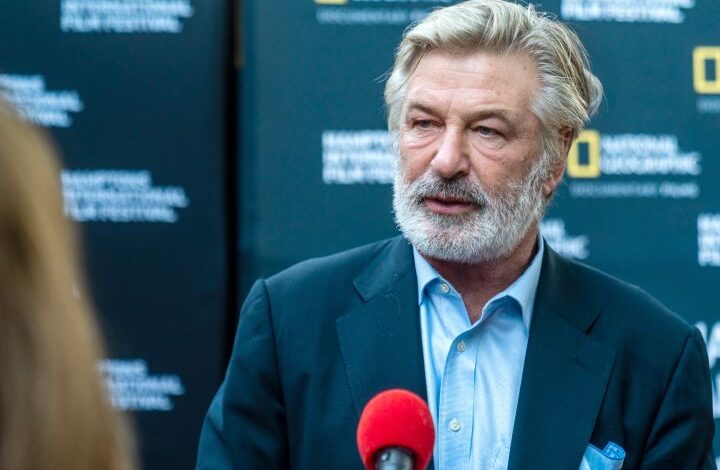 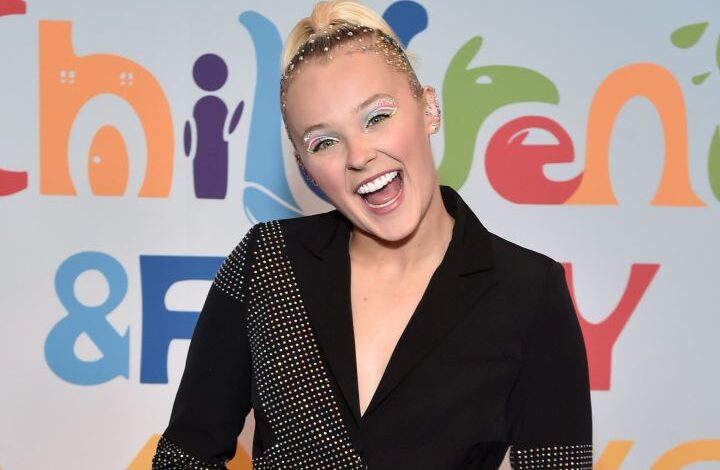 JoJo Siwa Celebrates 2-Year Anniversary Of Coming Out: ‘SO Proud Of 17-Year-Old JoJo’