By Anita Tai.
Published: 57 secs ago

“Avatar: The Way of Water” could make a huge splash this year.

The long-awaited sequel to 2009’s smash hit is expected to pull in $150 million to $175 million domestically, and $450 million to $550 million globally according to The Hollywood Reporter.

While outlets have long reported the high expectations for the film, there are some concerns over factors which may affect revenue.

The film has a runtime of 3 hours and 12 minutes which mean fewer showtimes.

It will also be aired in China, one of the biggest markets in the world, but the country is currently experiencing a COVID-19 outbreak in Beijing. If the situation worsens, it could lower restrict attendance and perform below the expected $100 million revenue.

“The Way of Water” cost $350 – $300 million to produce without marketing and could beat the first film, which still holds the record for top-grossing film of all time worldwide with almost $3 billion in ticket sales. 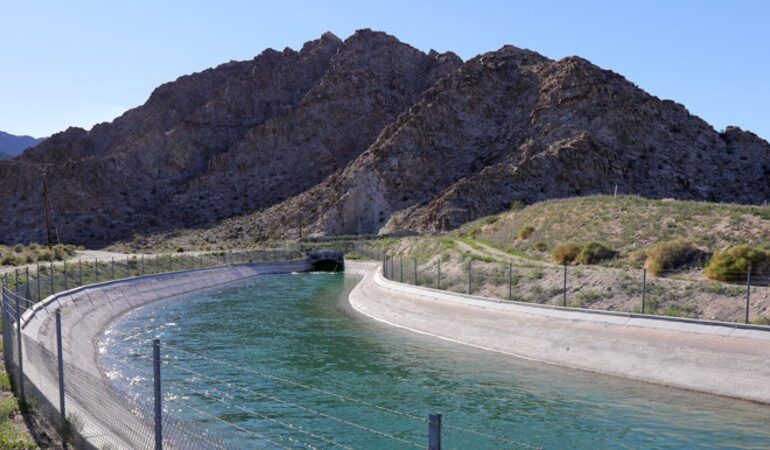