By Emerson Pearson.
Published: 24 secs ago

James Cameron is on the receiving end of animal activist’s anger and fury.

The director promoted “Avatar: The Way of the Water” with a dolphin show in Japan, which has left many animal rights activists fuming.

Cameron hosted and attended the controversial show with the film stars Zoe Saldaña, Sigourney Weaver and Sam Worthington in Japan.

The dolphins performed a series of tricks with trained professionals as Cameron continually complimented the dolphins on their “intelligence and sociability.” Cameron then joked, “I’m sure everybody asked their permission to be in the show.”

This joke did not land with animal rights groups like PETA, who’s spokesperson told Plant Based News, “Why on Earth didn’t [Cameron] pause for just five minutes to consider whether he should have allowed himself to be seen as endorsing the cruelty of marine parks?”

The controversy becomes even more perplexing due to the fact that James Cameron has co-produced an Oscar-winning film “The Cove”, which is ironically about dolphin-hunting in Japan. 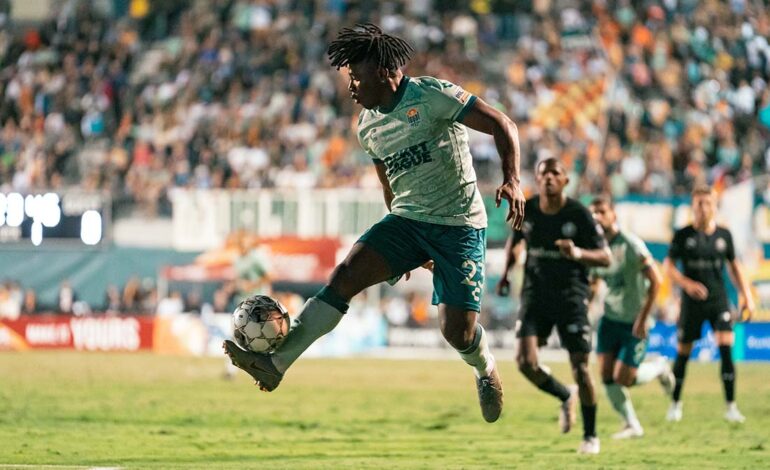