With Keke Palmer set to make her hosting debut on this weekend’s edition of “Saturday Night Live” along with musical guest SZA, the show has announced the hosts and musical guests who’ll be entertaining viewers during the final two episodes of 2022.

On Dec. 10, the “Only Murders in the Building” duo of Steve Martin and Martin Short will host, joined on the musical stage by Brandi Carlile.

Neither Martin nor Short are strangers to “SNL”.

Martin, in fact, first hosted in 1976, creating such iconic comedy creations as Jorge Fenstruck —  one half of the “wild and crazy” Czech Fenstruck brothers alongside Dan Aykroyd — and Theodoric of York, medieval doctor. This will mark Martin’s 16th time as host.

Short, on the other hand, has only hosted three times, but can boast of being a full-fledged cast member during the show’s 10th season. Meanwhile, both Martin and Short have made numerous “SNL” cameos over the years. 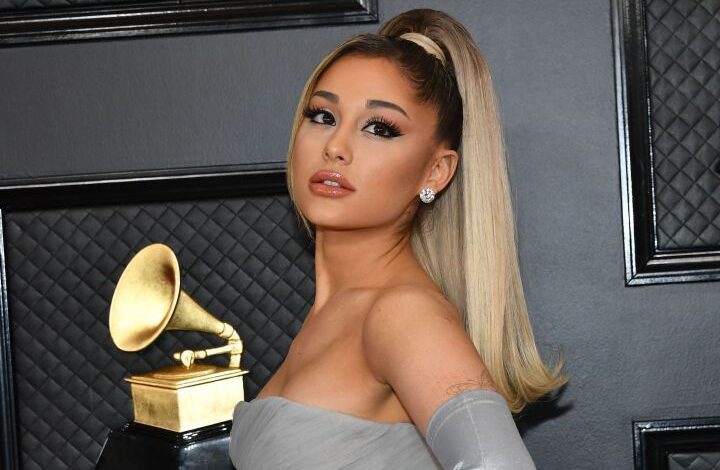 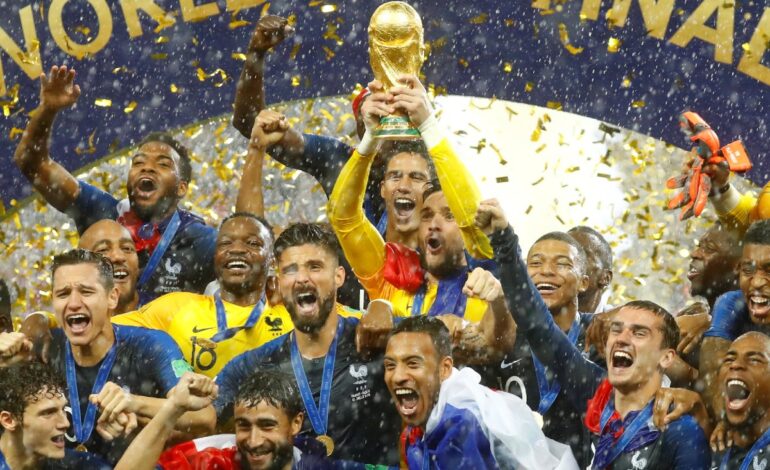 World Cup Winners List: Which Teams Have Won Each Year?