By Anita Tai.
Published: 45 secs ago

Austin Butler is paying his respect to the source of his inspiration.

The actor won his first Golden Globe for Best Actor for his portrayal of Elvis Presley in “Elvis”. He beat out tough competition like Brendan Fraser, nominated for his work in “The Whale”, and Hugh Jackman for his role in “The Son”.

During his acceptance speech, he expressed his gratitude for everyone who’s helped him achieve the award, including the “visionary” behind the film, Baz Luhrmann and his co-star Tom Hanks.

“I owe this to a bold, visionary filmmaker who allowed me the experience to take risks and I always knew I would be supported,” he praised. “Baz Luhrmann, I love you. Thank you for believing in me in those moments that I didn’t even believe in myself. I’m so grateful to I also want to thank my dance partner, the greatest dance partner I could have ever hoped for Mr. Tom Hanks, thank you.”

He saved his biggest thanks for last, however, as he thanked the King of Rock himself.

“Lastly, Elvis Presley, himself, you were an icon and a rebel,” Butler said. “And I love you so much.”

The role in the biopic has earned the actor nominations across the board, including a nomination at the Critics Choice Awards. 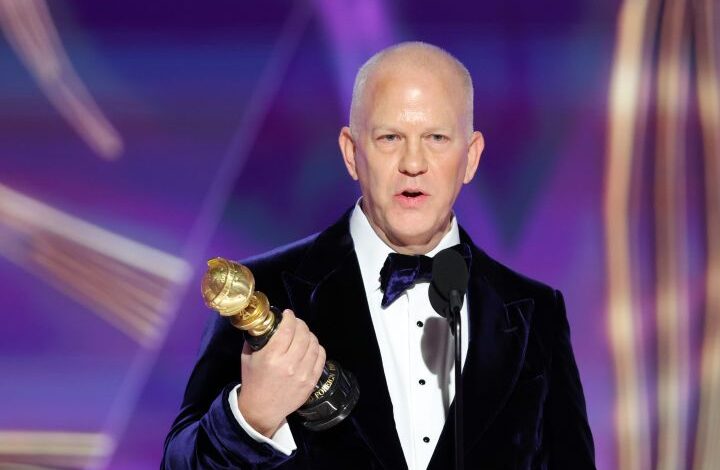 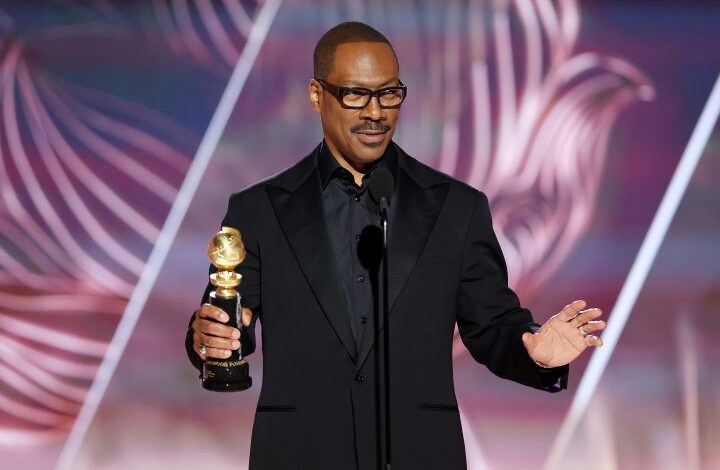