On Tuesday night, the 31-year-old “Elvis” actor took him the prize for Best Actor in a Motion Picture – Drama at the 2023 Golden Globes, but some fans were more focused on his voice.

“Oh man, all my words are leaving me. I just am so grateful right now. I’m in this room full of my heroes. Brad [Pitt], I love you. Quentin [Tarantino], I printed out the ‘Pulp Fiction’ script when I was 12. I cannot believe I’m here right now,” he said in his acceptance speech.

But some noticed a distinct, deep Southern twang to the California native’s voice, prompting fans on Twitter to troll Butler for maintaining his “fake” Elvis Presley accent.

In fact, it was such a hot topic that Butler was even asked about it by the press after his win.

Austin Butler on his #Elvis voice sticking with him after the film: “I don’t think I sound like him still, but I guess I must because I hear it a lot.” https://t.co/obwVD3aG1a pic.twitter.com/qb1M4yWC9P

“I don’t even think about it. I don’t think I sound like him still, but I guess I must because I hear it a lot,” he responded. “I often liken it to when somebody lives in another country for a long time, and I had three years where that was my only focus in life, I’m sure that there’s just pieces of my DNA that will always be linked in that way.

how austin butler thinks he looks when he does the elvis voice pic.twitter.com/RfSkeFvLlS

Austin Butler has one more chance to shut the Elvis voice off I swear to god #GoldenGlobes pic.twitter.com/DP0p8bmIJi

Have we checked on the hypnotist that’s holding Austin Butler in a perpetual Elvis voice trance? #GoldenGlobes pic.twitter.com/rcD4caT30w

i feel like austin butler is physically incapable of turning the elvis voice off now. like when ur little and u make silly faces and ur parents are like “if u keep making that face it’s gonna get stuck like that”

Other fans were more supportive of Butler’s apparently accent shift.

If a Canadian Mouseketeer like Ryan Gosling can decide to talk like a De Niro character for the rest of his life, then I’ll allow Austin Butler to keep doing his Elvis voice

if y’all dont leave austin butler alone about his voice…… like oh sure gillian anderson can speak in various accents but when a skinny blonde man does it it’s a crime…..: i see 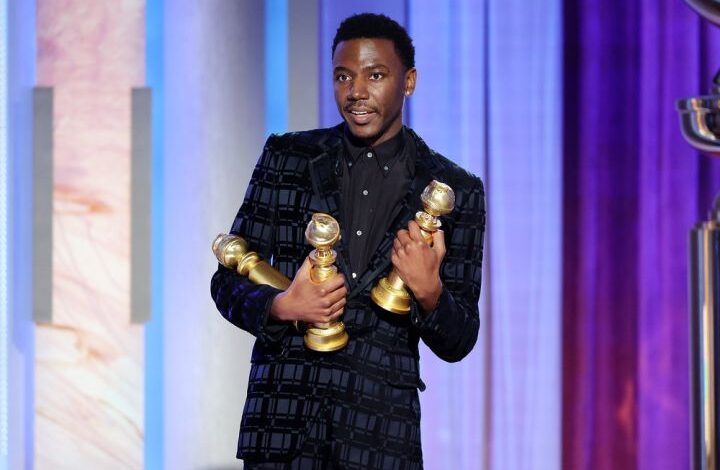 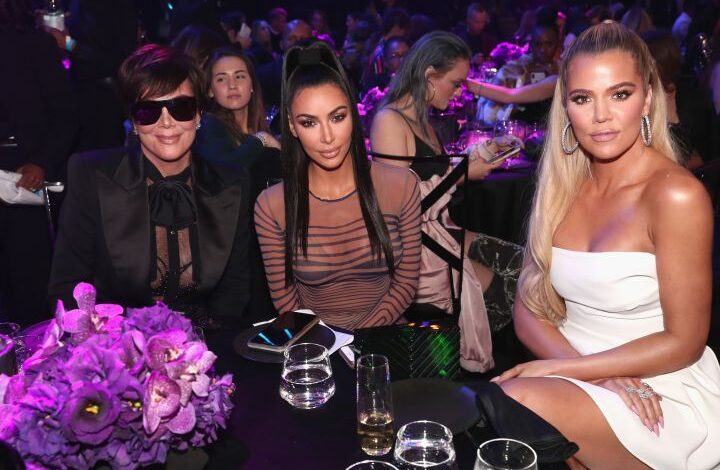