Aubrey Plaza says she was almost part of the “SNL” cast.

The actress dropped by “The Tonight Show Starring Jimmy Fallon” ahead of her big night hosting the weekly sketch show. In a surprising reveal, Plaza admitted she had actually auditioned for the show in the past.

“I didn’t make it to the Lorne [Michaels] audition, the famous final audition, but I did a preliminary first-round showcase,” she recalled.

She delighted the audience by revealing some of the characters she concocted for her audition.

“I remember one character I did was like a Puerto Rican news reporter that was always trying to make all of the news stories sexy, even if they were horrific news stories,” she explained. “I was just trying to like, sex up the news or something.”

Her second character was even more wild than the first.

“I was a pill-popping housewife that had my own talk show called Celebri-Tails, where I would just name celebrities and name what kind of tail they would have if they had a tail,” Plaza explained. “Like I would say, ‘Lindsay Lohan would have a bushy squirrel’s tail.’ Or, like, ‘Bill Clinton would have a polar bear’s nub.’”

While she didn’t end up making it to the show as a cast member, she ended up interning in a different department.

“I was an intern in the design department for the four set designers,” she joked. “They loved me because I did not care about set design at all and they wanted an intern that had no interest in learning what they did.”

Plaza said she spent most of the time “stalking” and “lurking in the shadows” rather than speaking to the cast.

“I was just, like, creepy. Like, I was a creepy stalker,” she joked. “Now I’m gonna host it, so my master plan worked!”

The comedian is set to host “Saturday Night Live” on Jan. 21. 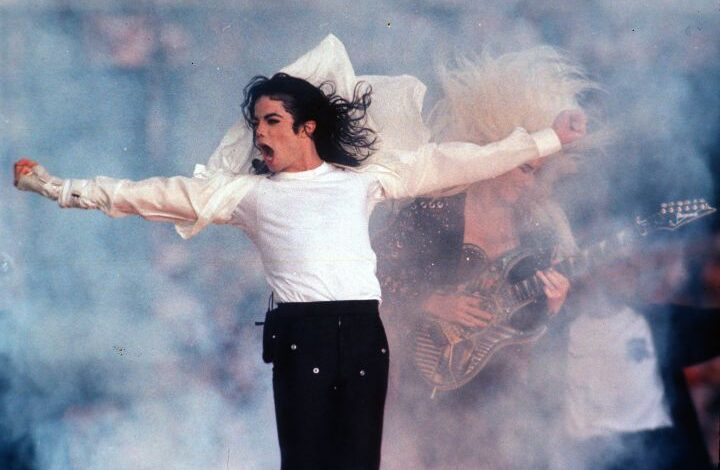 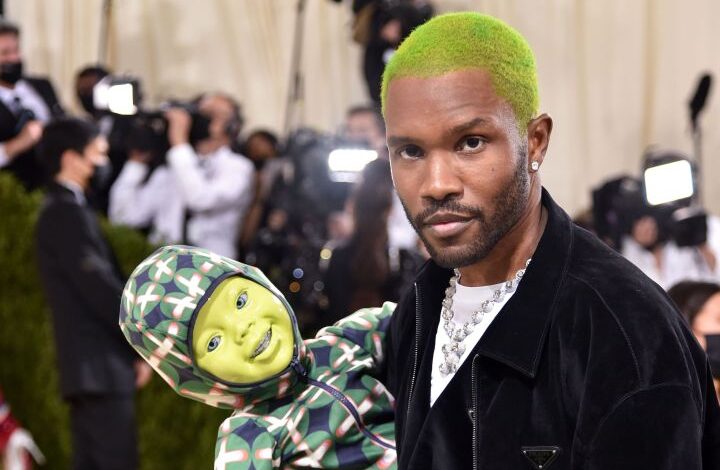