Robert De Niro was not quite sure where Aubrey Plaza ended and her character Lenore began.

De Niro has been an actor for a hot minute, or more like five-plus decades, but he was caught completely off-guard by Plaza’s demeanour on the set of 2016’s “Dirty Grandpa”. The way Plaza describes it, “The Godfather” and “Scarface” actor never got to know the real Plaza.

“I didn’t really have a relationship with him off camera because he’s him,” Plaza said at the London Film Festival ScreenTalk session, according to Variety. “I didn’t have time to get to know him, he shows up in a puff of smoke and there’s no chatting at the water cooler.

“By the time he’d show up, I’m in character. My character had one goal: To have sex with him. I was acting totally insane as the character because we were about to shoot. I don’t think he understood that wasn’t me. You’d think he would because he’s an actor and an amazing one.”

Her character work was so convincing that De Niro apparently did not recognize Plaza at the film’s premiere.

“I showed up and he’s like, ‘Who are you, sweetheart?’ and after that he was normal,” Plaza said. “At first I think I came on really strong. I did some questionable things I wouldn’t do anymore.” 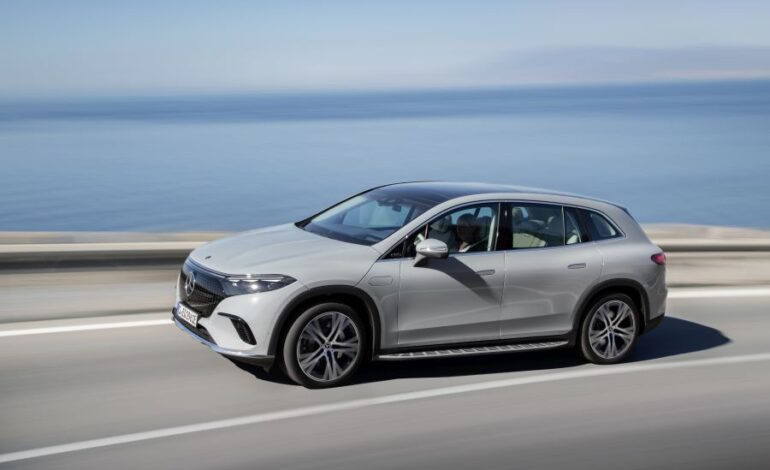 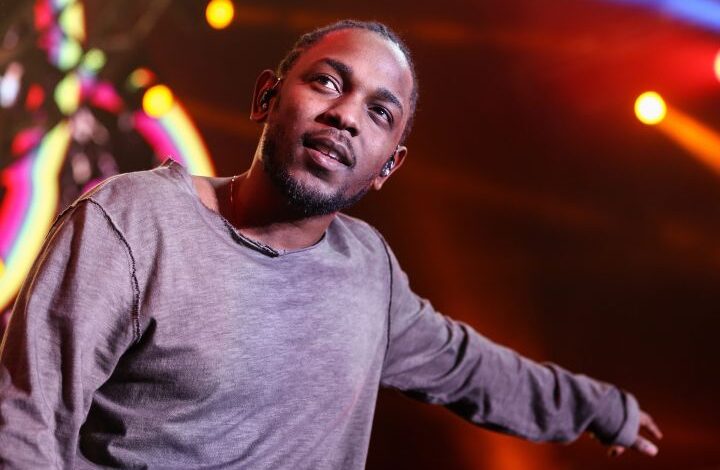