One, at 6 p.m. in Valley Center, involved a hit and run. The San Diego County Medical Examiner arrived at the scene, 29241 Cole Grade Road, north of Valley Center Road, at 6:24 p.m., the California Highway Patrol reported.

The CHP described the suspect vehicle as a Ford sedan missing a right front headlight.

In the other incident, at least one person died in a collision between a van and a motorcycle in Escondido.

The CHP received word of the crash at 2:17 p.m. at Orangewood Drive and Mary Lane, west of the San Diego Zoo Safari Park.

No further details were available in either wreck. 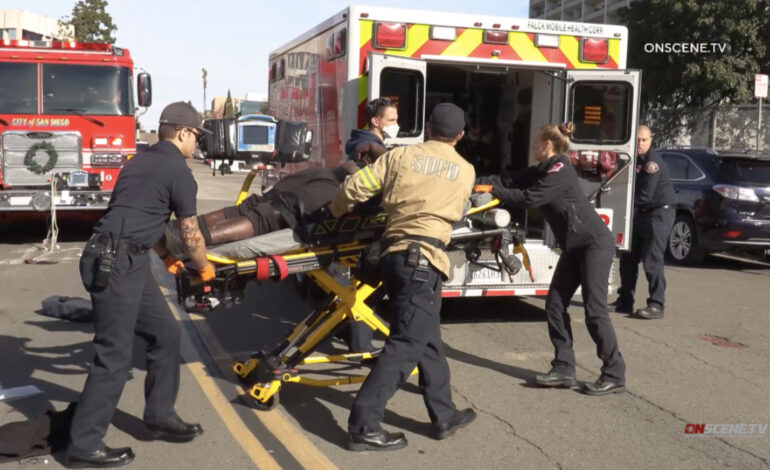 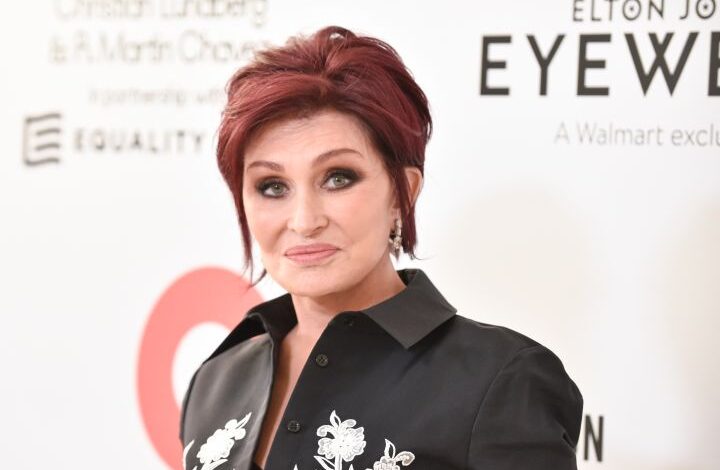 Sharon Osbourne Out Of Hospital After Health Scare