A small asteroid will make one of the closest-ever fly-bys of Earth by a celestial object Thursday, but experts at NASA’s Jet Propulsion Laboratory in Pasadena said there’s no chance of it striking the planet.

In fact, the asteroid known as 2023 BU is so small – estimated at just 11.5 to 28 feet wide – that it would burn up in the planet’s atmosphere and largely disintegrate if it approached Earth, according to JPL.

The asteroid is expected to fly over the southern tip of South America at 4:27 p.m. Pacific Time Thursday, passing within 2,200 miles of Earth. Space.com offers tips on how to watch it live.

According to JPL, 2023 BU was first spotted Saturday by an amateur astronomer in Crimea. That report triggered a series of investigations by experts around the world, helping to define the asteroid’s trajectory.

Among the assessments of the asteroid was one performed by NASA’s Scout system maintained by the Center for Near Earth Object Studies at JPL.

“Scout quickly ruled out 2023 BU as an impactor, but despite the very few observations, it was nonetheless able to predict that the asteroid would make an extraordinarily close approach with Earth,” Davide Farnocchia, a navigation engineer at JPL who developed Scout, said in a statement. “In fact, this is one of the closest approaches by a known near-Earth object ever recorded.”

According to JPL, the asteroid has been traveling in a roughly circular orbit around the sun, but its close encounter with Earth’s gravitational pull is expected to alter its trajectory, putting it into a more elongated orbital pattern.

The asteroid’s current orbital path means it takes 359 days for the object to circle the sun, but after Thursday’s Earth fly-by, its full orbit journey will take 425 days. 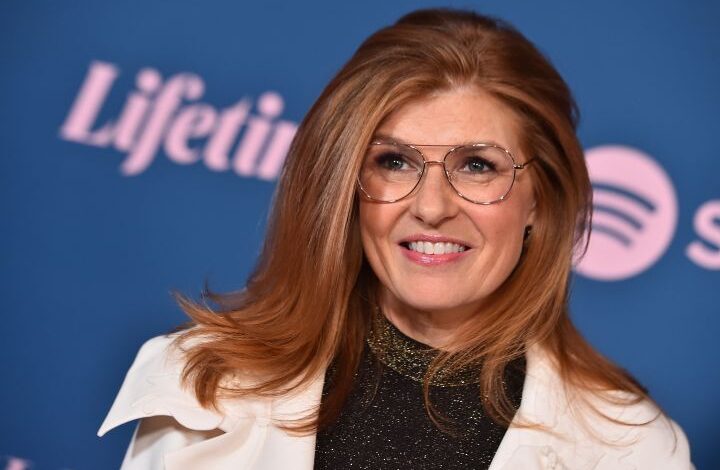 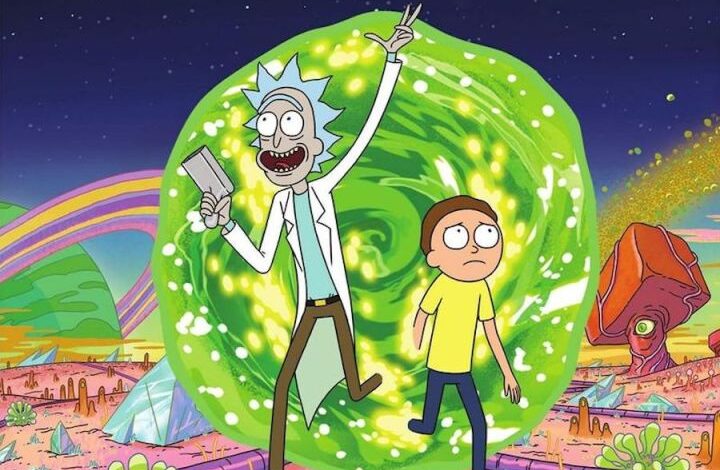