An assault near Sweetwater Reservoir left one person dead and another in custody Thursday.

The fatal altercation in the 8600 block of Jamacha Boulevard in Spring Valley was reported about 10:45 a.m., according to the San Diego County Sheriff’s Department.

Further details about the assault — including the identities of the suspect and victim, and what type of weapon, if any, was involved — remained unavailable early Thursday afternoon. 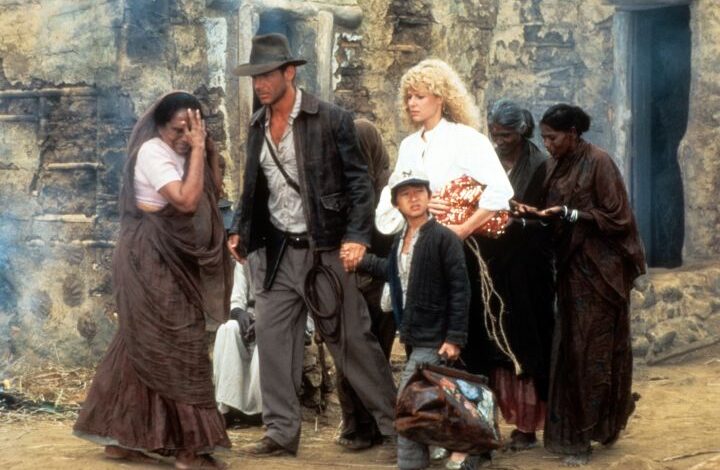 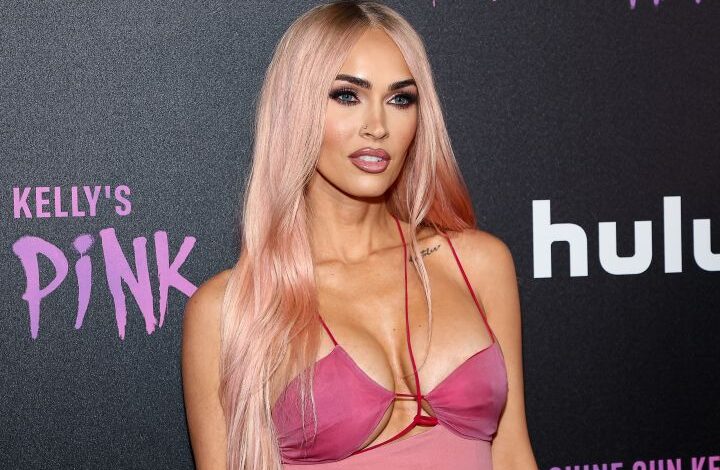