Ashton Kutcher is opening up about the first time he professed his love to Mila Kunis.

During a new episode of Kutcher’s Peloton interview and marathon training series, “Our Future Selves”, the “Vengeance” actor spoke to Kenny Chesney, about the hilarious way one of his hit songs helped him tell Kunis how he felt.

“The first time I told my wife that I love her, was while listening to ‘You and Tequila,’” Kutcher confessed in the clip, shared to Peloton’s TikTok account Tuesday. “I might have had a little too much tequila.”

“I showed up drunk at her house, at like two in the morning, and I just started screaming, ‘You and tequila make me crazy,’” he continued. “And I told her I love her, and she said, ‘Don’t say it if you don’t mean it. Are you gonna love me in the morning when you wake up from this hangover?’”

And sure enough, Kutcher did, telling Kunis the next day that he indeed still felt the same way he did the night before during his drunken romp.

“And I woke up the next morning and said, ‘I still love you,’” Kutcher shared.

The story came as a surprise to Chesney, who said he had no idea he and Grace Potter, who is featured on the song with him, and had such an instrumental part in the “That ’70s Show” co-stars’ love story.

“Well, I had no idea that me and Grace Potter were such a part of the really intimate detail for you and your wife,” Chesney said.

“You and Grace Potter brought it home,” Kutcher assured the country singer.

While Kutcher and Kunis met on the set of the late ’90s/early aughts sitcom, they didn’t start dating until 2012. Two years later, had their first child together, Wyatt, 7, before tying the knot in 2015, and a year later, welcomed a son named Dimitri, 5.

ET spoke to Kunis earlier this month ahead of the release of her new film, “Luckiest Girl Alive”, where she spoke about her husband’s battle with a rare form of vasculitis, and how the couple “powered through” that scary time.

“So, this happened right before COVID, so this was three years ago,” Kunis said of the disease, which made headlines in August, after Kutcher opened up about the autoimmune flare-up, during an episode of “Running Wild With Bear Grylls: The Challenge”.

“I don’t think you have time to sit down and talk, you kinda just power through,” the 39-year-old actress continued. “You go and deal with whatever health issue comes your way, but you still got kids, you still got a family, you have to live life. And I think that we are so fortunate to have one another, but as far as sitting there and incessantly talking about things, no. You gotta do.”

Powering through is a concept that’s familiar to the couple. From their efforts to fundraise amid Russia’s invasion of Ukraine, to making a “That ’70s Show” reboot happen, the pair knows how to push a path forward. While Kunis wouldn’t say much about “That ’90s Show”, she did tease that fans of the original are going to be “very happy” with how the cast’s trip back to Point Place.

“It is very good,” Kunis maintained. “It’s great in fact, and I think that anyone that’s ever watched ”70s’, that was a fan, I think will be very, very, very, very, happy with the inciting incident of the whole series.”

See more on the couple in the video below. 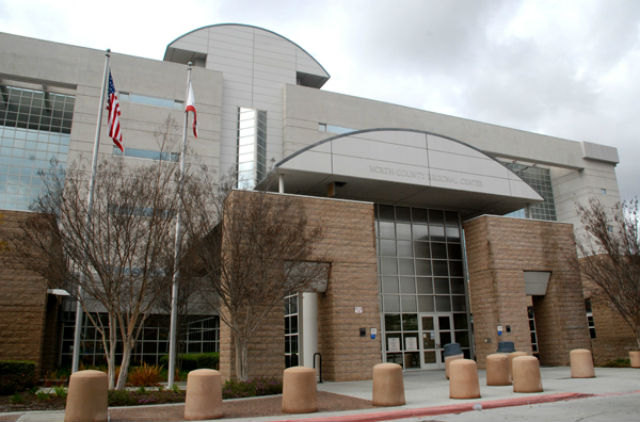 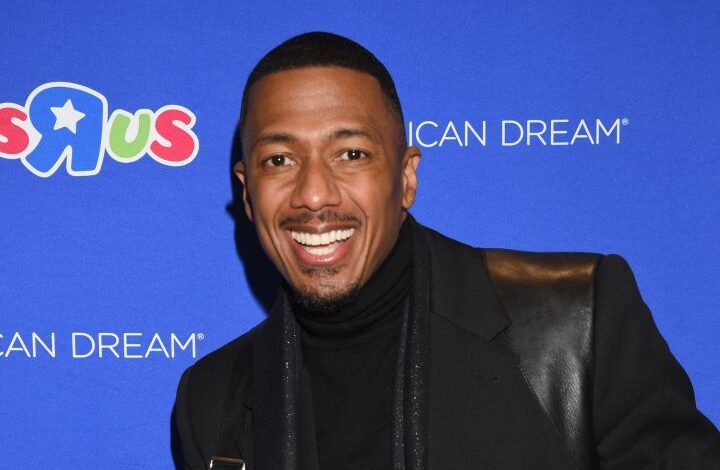