The mother of a Jan. 6 rioter from San Diego who was shot and killed by Capitol Police while trying to break into the House chambers was arrested during a protest on Friday.

Micki Witthoeft, 58, the mother of Ashli Babbitt, was arrested for allegedly blocking traffic on Capitol grounds on the two-year anniversary of the death of her daughter.

Witthoeft was in a group that did not have a permit to demonstrate and was blocking traffic on Independence Avenue in Washington.

“A woman in the group was given multiple warnings to get out of the road,” police said in a statement. “The woman refused to leave, turned around with her hands behind her back, and asked to be arrested.”

Police said Witthoeft was processed and released after being given a citation to appear in court at a later date.

During the insurrection on Jan. 6, 2021, Babbitt attempted to climb through broken glass in one of the doors to the House chambers. An officer inside fired one round from his service pistol, striking Babbitt in the left shoulder.

The U.S. Attorney’s Office for the District of Columbia cleared the officer of wrongdoing, concluding that he acted in self-defense and in the defense of members of Congress. 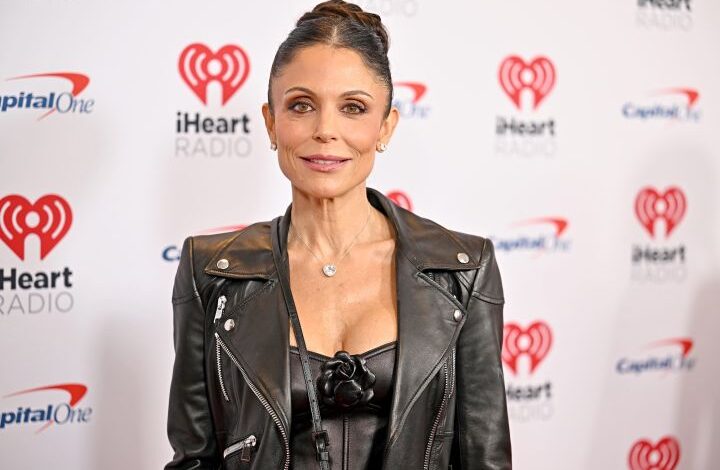 Bethenny Frankel Wants To Know ‘How Much More’ Prince Harry Is Going To Share: ‘High Colonics With The Royals?’ 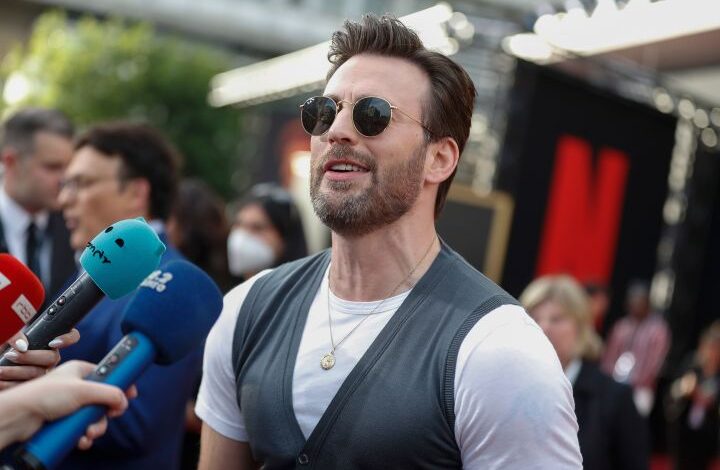