The brother of Ashli Babbitt, the San Diego woman fatally shot during the Jan. 6, 2021, U.S. Capitol breach, was sentenced Tuesday to one year of formal probation for his part in a pair of San Diego altercations.

Roger Witthoeft, 34, was convicted by a San Diego jury of a misdemeanor battery count and a hate crime allegation for striking a Latino San Diego Gas & Electric worker in Point Loma and shouting racial slurs at the man. He was also convicted of violating the victim’s civil rights.

The San Diego City Attorney’s Office alleged the worker was directing traffic around a work site at the intersection of Voltaire Street and Mendocino Boulevard when Witthoeft confronted him.

Prosecutors say Witthoeft slapped the worker and told him to “talk in English you (expletive) immigrant” and “go back to your country.”

Witthoeft later pleaded guilty to a disturbing the peace count for a second incident that occurred months later in Ocean Beach, in which prosecutors say he struck a man for blocking a sidewalk with his car.

The probation sentence includes 30 days in custody, which he will not have to serve provided he successfully completes probation. He was also ordered to complete 50 hours of community service at a local nonprofit.

Witthoeft’s defense attorney, Varun Sabharwal, argued against custody. He reiterated that no injuries were sustained in the offenses and said that at the time, Witthoeft had been dealing with the death of his sister, a situation the attorney said was all the more traumatic because of the well- publicized nature of her death.

Witthoeft was also convicted in 2016 for an altercation with a 71-year- old man in Lakeside, in which he screamed at the man, kicked the door of the man’s truck and kicked out the window of the victim’s camper shell, according to prosecutors. He was charged with felony vandalism, but pleaded guilty to a misdemeanor and was placed on probation. 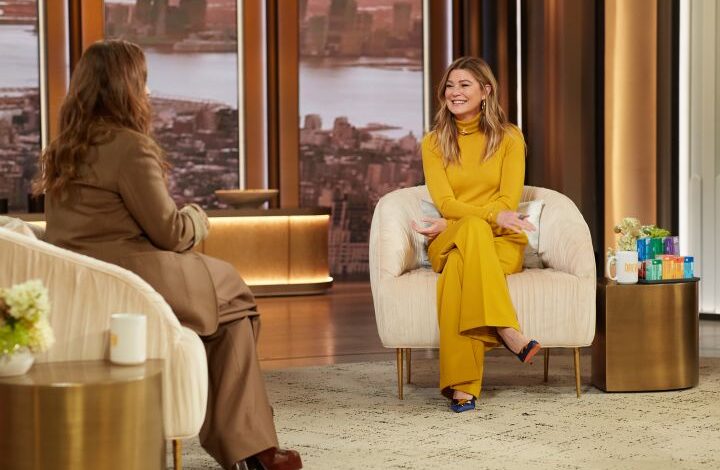 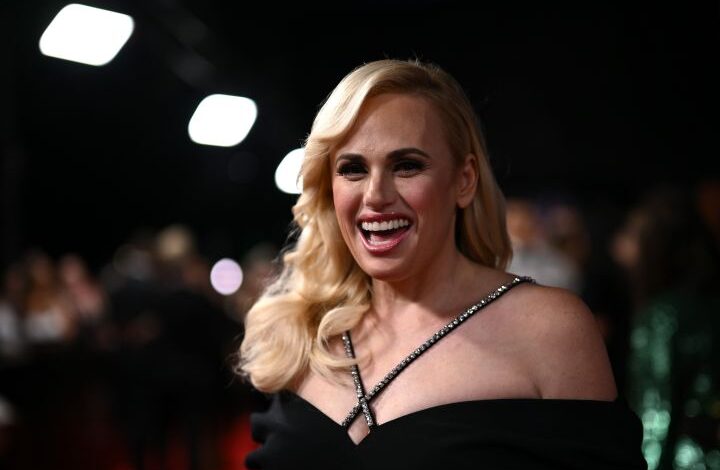 Rebel Wilson Had Her First Kiss With A Woman In New Movie Before Coming Out: ‘It Changed My Love Life Completely’