Ashley Judd revealed that she recently suffered another leg fracture. During a conversation via Zoom with UCLA professor Dr. Jonathan Flint during the Open Mind conversation, the 54-year-old actress shared that it was a fracture of the femoral condyle that happened during a “freak accident” over the summer.

Judd revealed that the fracture was less dire than the fracture that she suffered in February 2021 during a trip to the Democratic Republic of the Congo, but noted that it was a result of grief.

“It was what it was. Clumsiness is associated with grief, and there were other people in our family, after Mom died, who fell down stairs and had accidents, and that’s just what mine happened to look like,” she said of her injury, which “healed in two months,” via The Hollywood Reporter. “It really allowed me to grieve. It really allowed me to stop what I was working on at that moment and to grieve.”

In February 2021, Judd revealed that she shattered her leg during an excursion she took while researching an endangered species of apes in the African country. Following the injury — that left her with massive catastrophic injuries — she underwent surgery and intensive therapy in order to recover.

Judd’s mother, Naomi Judd, died by suicide in April at the age of 76. The “High Crimes” actress revealed that during her time of recovery, she put on some weight.

“I’ve put on some weight and I’m sure people are talking about it but I don’t pay any attention to it because I know it’s a temporary condition and the weight will come off when it’s supposed to,” Judd said during the Zoom conversation. “It’s none of my business what people think of me. It is absolutely none of my business. I have a healthy boundary about it but I also know that misogyny is a real thing in our culture. You try being a once ultra-fit woman who’s 54 and put on some weight. That is going to spark some very sexist conversations by both men and women and others in our culture.”

All in all, Judd shared that despite the injury, the death of her mother and an unnamed “legal piece,” she is doing well.

“I just spent some time with my wisdom teacher today, and there’s a lot going on in my life right now,” she shared. “We’re approaching the [six] month anniversary of my mom’s passing and my sister’s on tour. I’m seeing two of the concerts this weekend, which brings up a lot of deep poignancy, both joy and sorrow.”

She added, “There’s the legal piece of what’s going on with my family and my wisdom teacher remarked that I seemed very grounded and centered today. That’s because I have my morning practice and meditation.” 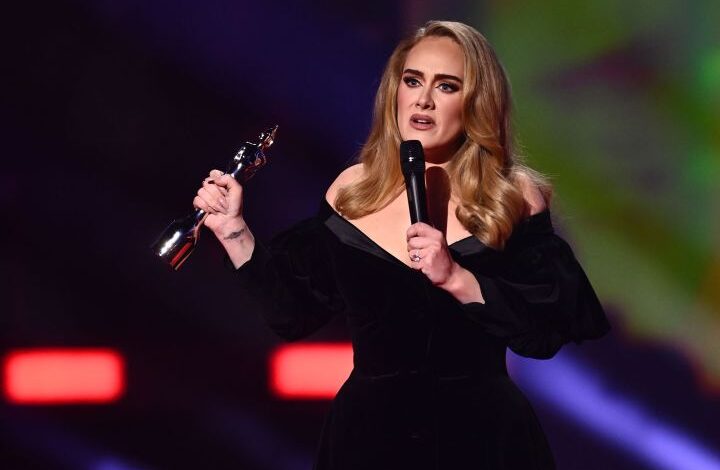 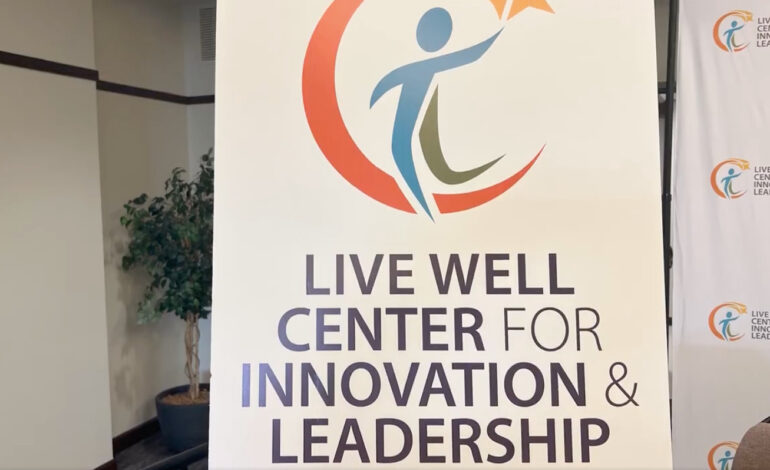