A man suspected of setting two fires at a Pacific Beach fire station was arrested Friday.

The Metro Arson Strike Team was called to investigate two fires set on Jan. 7 and investigators from the team gathered evidence from the scenes and identified Brett Hoffman as a suspect in both arsons, San Diego Police Lt. Adam Sharki said.

Hoffman was arrested at 1:40 p.m. at Mission Boulevard and Pacific Beach Drive and booked into the San Diego County Jail on multiple counts of arson to property, Sharki said.

At approximately 3:35 a.m. Jan. 7, another fire was reported at the same location, where another lifeguard vehicle was set on fire and destroyed. The fire spread and ultimately destroyed a second vehicle and damaged a third, police said. 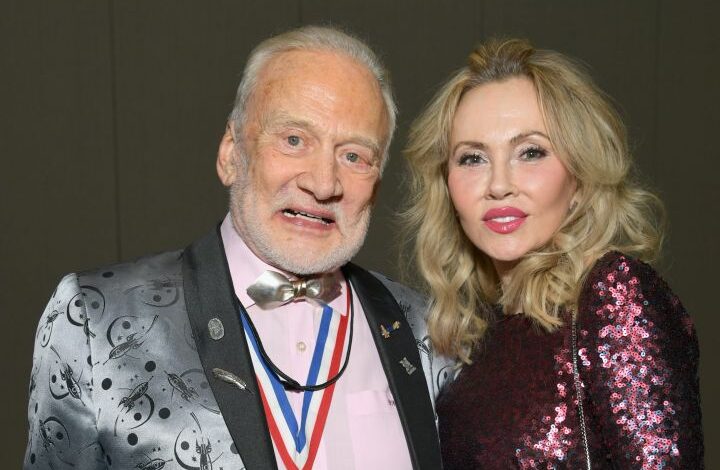 Legendary Astronaut Buzz Aldrin Has ‘Tied The Knot’ With Dr. Dr. Anca Faur At Age 93: ‘As Excited As Eloping Teenagers’ 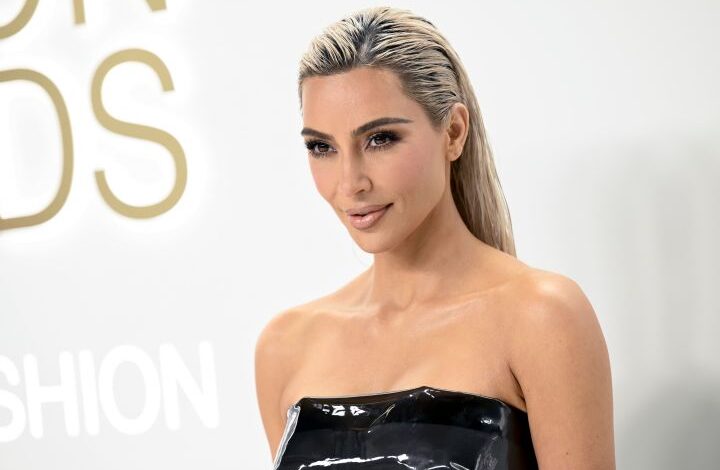