An armed assailant robbed a banking-services business inside a Northgate Market in San Diego Wednesday, but no injuries were reported.

According to San Diego Police, the suspect walked into the market at 5403 University Ave. just before 8 a.m. and robbed the Prospera Gonzalez outlet inside the store.

After the robbery, the suspect fled through a back door and was last seen running southbound on 54th Street, police said. It was unclear exactly how much was stolen.

The suspect was described as a male, about 5 feet tall and wearing a red, white and green beanie along with a black face mask, black sweater, black pants and black gloves, police said, adding that he was carrying a black handgun.

No employees or customers were injured, police said. 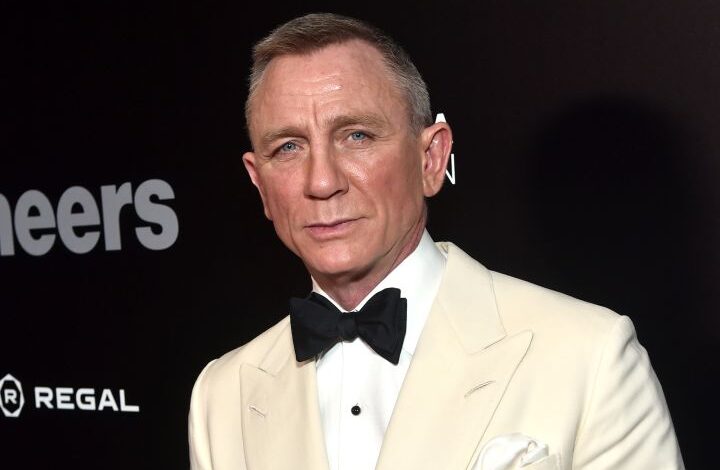 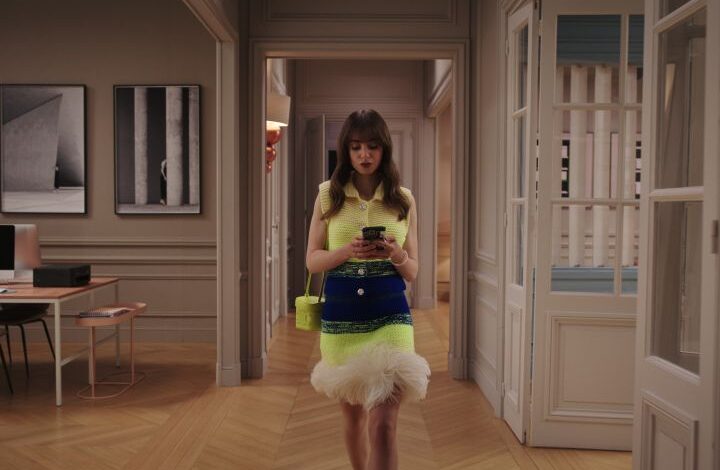