When “Barbie” hits the big screen next year, one classic song will be missing.

In a new interview with Variety, the members of Danish-Norwegian euro-pop group Aqua revealed their 1997 global smash “Barbie Girl” won’t be featured in the Greta Gerwig comedy.

Though they don’t know why the director opted to exclude the song, singer Lene Nystrøm suggested that it may have been too on-the-nose, saying it would be “cheese on cheese.”

Fellow band member Søren Rasted joked, “We should say we turned it down. Ryan Gosling is not good enough!”

Nystrøm added, “I totally understand why they didn’t use it, but it’s going to bring us a lot of attention, no matter what.”

When “Barbie Girl” hit the airwaves in the late ’90s, the satirical song reached the top 10 on the Billboard Hot 100.

Looking back on the track’s creation, Rasted said, “At that time you couldn’t do autotune. So you just had to hit it.”

“I don’t know how many headsets I smashed,” Nystrøm laughed. “I was furious for months.” Eventually, the singer came around: “It made the whole track magical, but it took me a long time to admit it.”


READ MORE:
Margot Robbie Was ‘Dying On The Inside’ When ‘Barbie’ Set Photos Leaked

Rasted also explained the genesis of the song, and what the band were trying to comment on with it.

“We had the line, ‘C’mon Barbie, let’s go party,’ and thought it was great,” he said. “There were a lot of headlines about plastic surgery at the time, which influenced us, but we really just wanted to make a fun song. We didn’t put that much thought into it. The hook just worked really, really well.” 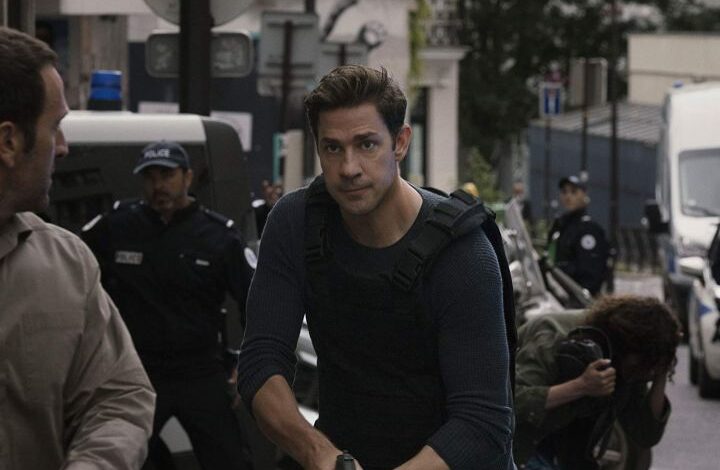