The athlete, who’s been out of the NFL since he infamously removed his uniform mid-game and exited the field back in January, has taken to social media in recent weeks to share doctored photos of himself and Brady.

On Sunday, Brown shared two photoshopped images related to his former Tampa Bay Buccaneers and New England Patriots teammate. In the first photo, Brown is seen smiling as his face is superimposed onto Brady’s body while he was embraced by Bündchen back when he still played for the Patriots.

The second edited image derived from Brown’s mid-game departure from the Buccaneers, however his face was swapped with Brady’s.


READ MORE:
Tom Brady Explains F-Bomb Clip Of Him Freaking Out At His Buccaneers Teammates: ‘That Was Not One Of My Better Days’

Earlier this month, Brown shared a doctored image of a book cover that read Daddy Doesn’t Live Here Anymore: A Book About Divorce featuring Brady’s face altered on one of the characters. Brown, 34, is also seen looking out from a window as Brady, 45, waves goodbye to his family.

Additionally, a separate post sees Bündchen hugging Brown after Super Bowl LV in February 2021. The former All-Pro went as far as creating a T-shirt featuring the same image alongside the word “Boomin,” which is currently being sold online, with “proceeds going to charities supporting America’s fatherless kids,” Brown wrote on Twitter.

In 2020, the NFL superstar helped recruit Brown to the Bucs and even welcomed his former teammate into his home to live with him prior to the season start. The quarterback also vouched for Brown to get signed to the Patriots in 2019. However, Brown was released from the New England team after only playing one game, due to allegations of sexual and personal misconduct claiming that he sent a woman threatening texts.

The pair’s friendship began to deteriorate after Brown criticized Brady for his controversial departure from Tampa Bay.

Around the time when Brown was booted off the Bucs, he turned his back on Brady while stating that the athlete was a former good friend of his simply because he was good at football.

“To me, a friend is someone whose got your back,” Brown previously said during an interview with the “Full Send” Podcast. “Tom Brady’s my friend, why? Because I’m a good football player. He needs me to play football. People have different meanings of what friendship is.”

While many believe Brady and Bündchen’s rift is rooted in the quarterback’s decision to re-enter the NFL, a source confirmed to the Daily Mail that their marital issues are completely unrelated to Brady’s career. 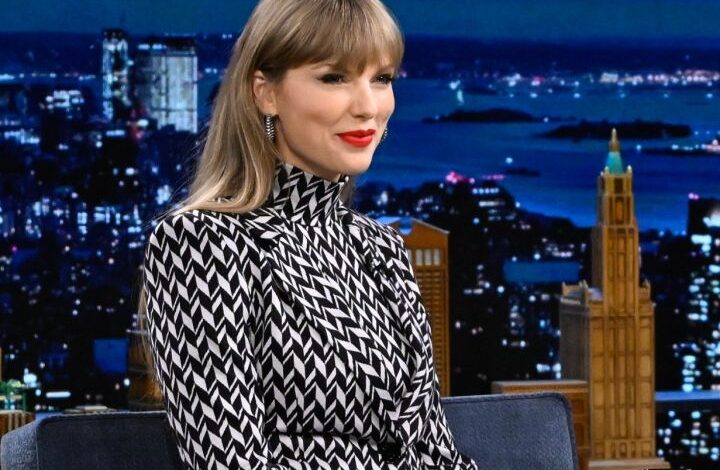 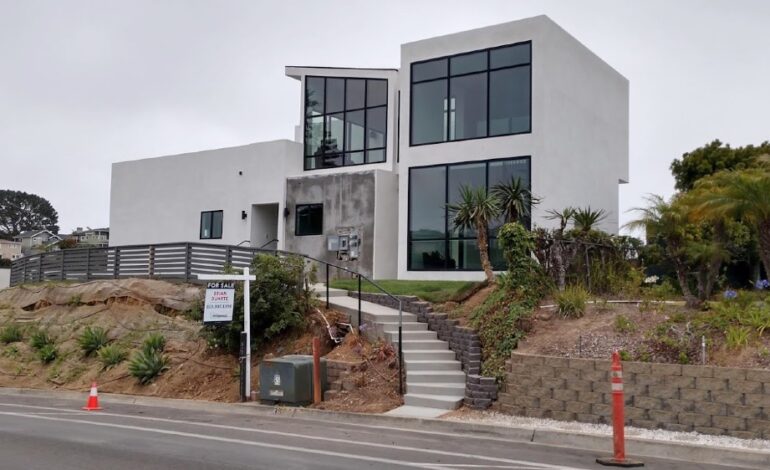 Case-Shiller: Home Prices Fell in San Diego for Third Month in a Row