The latest earthquake occurred at 10:35 a.m. at a depth of 17 miles, the U.S. Geological Survey said on Sunday.

The Caltrans said in a Twitter post that historic Fernbridge on Route 211 was closed while it conducted safety inspections on the bridge following the temblor.

That same region was jolted Dec. 20 by a magnitude 6.4 earthquake, which crumpled homes and roads, ruptured utility lines and left thousands of residents without running water and electricity.

In the previous quake, at least a dozen people were injured, and two others died from medical emergencies that occurred during or just after the quake, according to the Humboldt County Sheriff’s Office.

The region is known for relatively frequent seismic activity, although the 6.4-magnitude earthquake caused more disruption than usual in the largely rural area known for its redwood forests, local seafood, lumber industry and dairy farms.

In addition to the ground shaking, Northern California was also battered by heavy rains that triggered severe flooding, submerging roads and forcing evacuations in certain areas just as residents prepared to ring in the New Year. 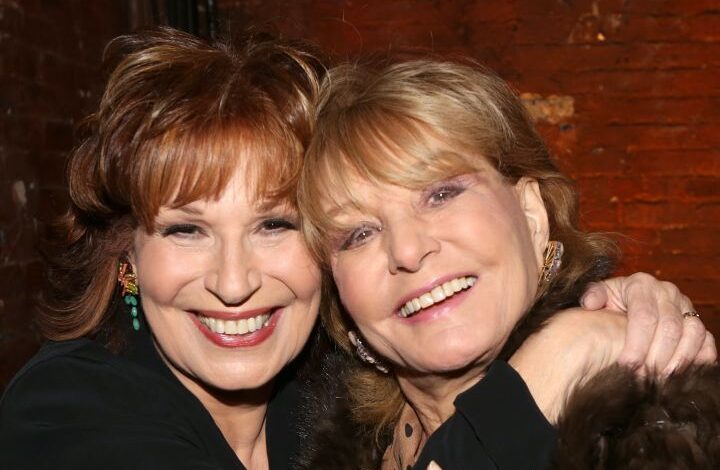 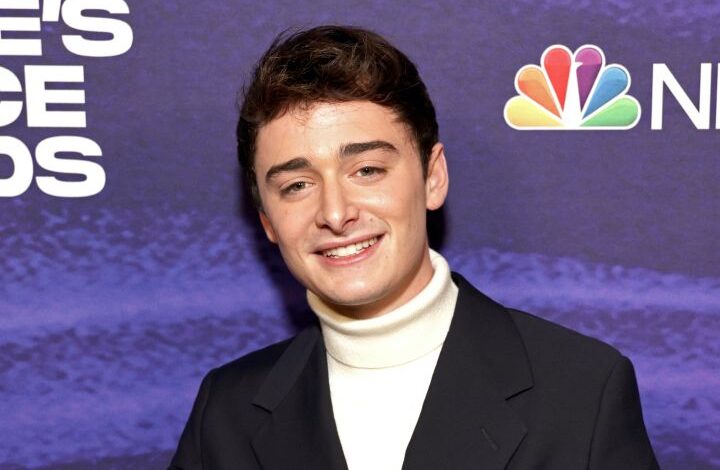