James Tupper is accusing Homer Laffoon of mistreating Atlas Tupper. Days after Anne Heche‘s eldest son asked the court to “expand his authority” over his late mom’s estate, James fired back in court docs, which were obtained by ET.

Anne, who died in August after a fiery car crash, shared Homer, 20, with Coley Laffoon, and his 13-year-old half-brother, Atlas, with James.

In James’ latest court docs, he claims that Homer “has acted in a hostile manner” toward Atlas and has “refused to communicate with him or his representatives at all” since Anne’s death. James further alleges that Atlas “has no confidence in [Homer’s] ability to meet his fiduciary obligations to Atlas.”

James also takes issue with Homer’s request for the “inadequate” $800,000 bond, instead requesting that Homer “be required to post bond of at least $2,000,000 rather than $800,000 until sufficient detail is provided via a full inventory and appraisal to justify a lower bond amount, if applicable.”

As for Homer’s request that he be allowed to move Anne’s belongings into a storage unit, James says in the docs that Atlas “has no objection” to that so long as “reasonable precautions” — including an inventory list, photos of the items, the storage location, and the cost of storage — are in place.

James additionally claims that Homer’s latest court filing show he’s being “over-litigious,” as Homer had already been granted some of the power he sought, James alleges.

“[Homer] without any prior discussion or meet and confer efforts with James as Atlas’ custodial parent, has unsurprisingly and wastefully brought two additional matters before this Court without justification,” the docs read, calling Homer’s latest filing “wasteful and harmful as it unnecessarily increases potential attorneys’ fees and costs that the subject estate may be responsible for.”

Earlier this month, a judge ruled that Homer can oversee Anne’s estate for now, a ruling with which James disagreed.

Anne Heche Had $400K at Time of Death, Son Allowed to Oversee Estate 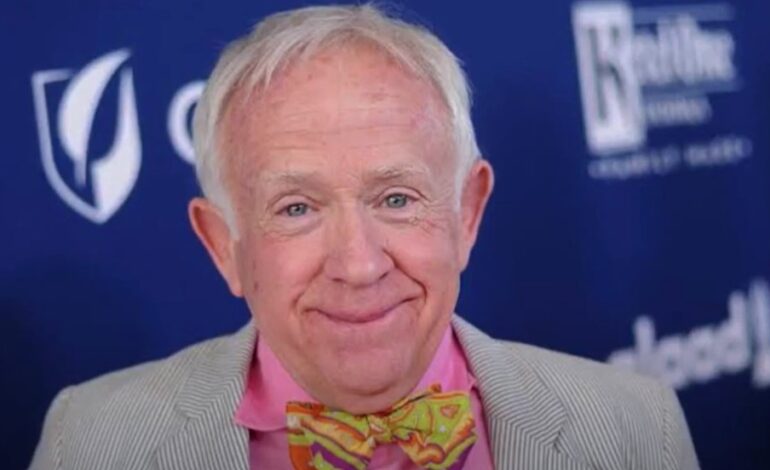 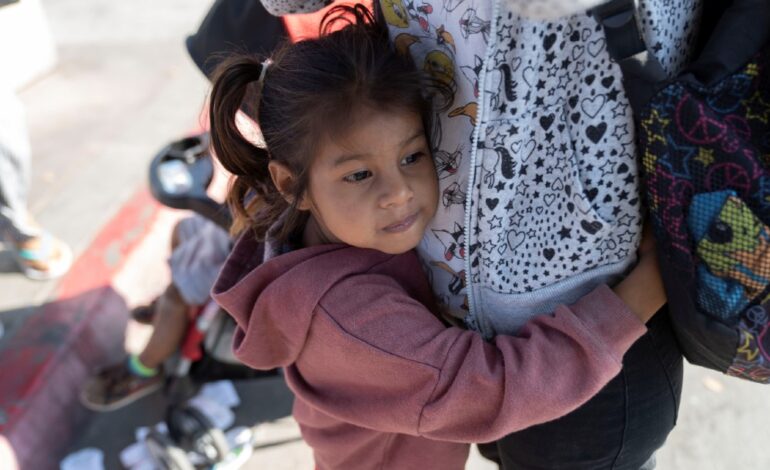