A woman is suing Anne Heche’s estate after her home was destroyed in the actress’ fatal car crash back in August.

On Nov. 9, Lynne Mishele’s attorneys filed documents in the Superior Court of California in Los Angeles County requesting “at least $2 million” in damages for “negligence”, “infliction of emotional distress” and “trespass,” according to documents obtained by People.

The filing details that Mishele, who was renting John and Jennifer Durand’s home at the time of the accident, “was working from home when she was stunned by the dramatic force of Heche’s vehicle slamming through the front wall and driving through the living room, kitchen, home office, and primary room closet before settling into the laundry/storage room of her house.”

The docs add that “the front end of the car, incredibly, came to a halt just feet away from Plaintiff and her pets: two dogs named Bree and Rueben and a tortoise named Marley.

“By God’s grace, Plaintiff and her three pets barely escaped physical impact from the car crash,” the documents continued, noting that, as a result of the crash, Mishele was left “terrified, severely traumatized, and without a place to live.

“She was only wearing sweatpants and a tanktop and did not even have shoes on,” the documents explain. “As a result of the deadly incident caused by Heche, the home and all of Plaintiff’s personal property were completely burned and destroyed, including an entire lifetime of possessions, pictures and mementos, all her business papers and equipment, her laptop and iPad, all of her clothing, basic necessities, and household items.

“In addition to losing all of her possessions and being physically uprooted, Plaintiff has suffered and continues to suffer severe emotional distress and professional hardship,” the documents outlined.


READ MORE:
Anne Heche Had $400,000 At Time Of Death, Judge Rules Son Homer Can Oversee Her Estate For Now

Shortly after Heche crashed her car into the Los Angeles home, Mishele’s neighbour, Lynne Bernstein, told People that she “was extremely fortunate” to survive the accident without any injuries. Meanwhile, the homeowners, John and Jennifer Durand, launched a GoFundMe just one day after the crash to help Mishele cover the cost of her lost belongings, calling her “A kind and generous person.”

Mishele reacted to news of Heche’s death, calling it “devastating” and sent “love” to her family. 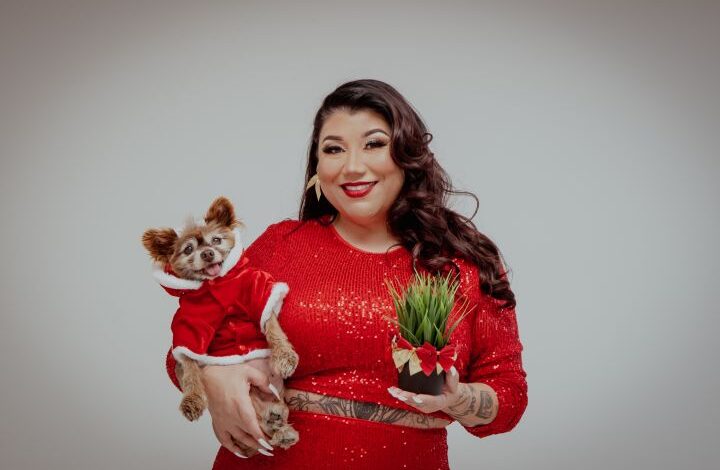 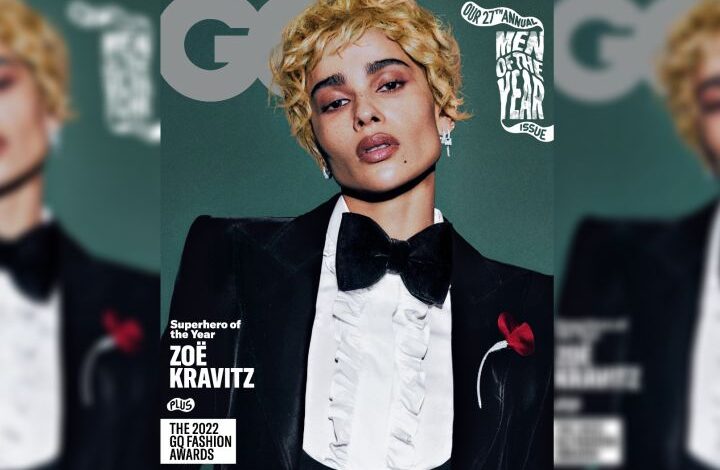