Anne Heche Had $400,000 At Time Of Death, Judge Rules Son Homer Can Oversee Her Estate For Now

By Miguel A. Melendez‍, ETOnline.com.
Published: 30 secs ago

The battle for control over Anne Heche‘s estate gained some focus on Tuesday when the judge ruled at her estate hearing that her eldest son, Homer Heche Laffoon, can oversee the estate for now.

The ruling comes less than a week after Homer filed legal documents, obtained by ET, claiming the “Six Days, Seven Nights” star had only $400,000 to her name at the time of her death. Those same docs state that Heche lived in an apartment and that she did not own any property.

The documents also state that Heche was working on a book titled Call Me Anne, which “is still on track to be released in early 2023.” Back in September, the book’s publisher and distributor — Viva Editions and Simon & Schuster — announced the 140-page memoir will be released Jan. 24, 2023.

As far as how Heche’s modest fortune was calculated, Homer, 20, claims the estate generally consists of “a few modest bank accounts, royalty payments and other income, a corporation in which the Decedent was the sole shareholder (used for projects in development and business functions related to her career in film, including a modest bank account and royalty payments).” There’s also her stake in her “Better Together” podcast and “future profits from her forthcoming book.”

Heche’s ex, James Tupper, and their 13-year-old son, Atlas, attended Tuesday’s 15-minute hearing in L.A. court, where Judge Lee R. Bogdanoff reinforced the notion that this is a 50-50 estate split between Homer and Atlas, and that nothing in that regard should be disputed.

What’s more, Bogdanoff stated that Atlas should have access to Heche’s apartment to gather his belongings, but that Homer is in charge of the estate for now. Furthermore, the judge said at the hearing that he believes Homer is fit to be the person in charge of the estate, while adding that there is no basis under the law for him not to be.

In a statement to ET, Homer’s lawyer, Bryan Phipps, says, “We are pleased — but not surprised — with the court’s ruling this morning denying James’ petition to appoint himself guardian ad litem for Atlas. We look forward to the court resolving Homer’s petition at the next hearing and, in the meantime, Homer will continue to diligently administer the Estate pursuant to his authority as Special Administrator.”

There was a bit of contention during Tuesday’s hearing, after the judge said he will more than likely honour Homer’s request to be the administrator of the estate, with the caveat that both Homer and Atlas have an equal share to the estate. After the judge’s remarks, Tupper was seen shaking his head in disbelief, to which the judge immediately berated him, “Don’t you dare shake your head at me in my court. If you’re ever in my court again, don’t shake your head at me. You disagree, sir? You have something to say?”

Tupper eventually asked if he could speak and said that Atlas was denied entry into the apartment. Tupper also said he feels his son and Homer’s relationship will be strained if a neutral party isn’t present to help mediate the estate manners, a notion Tupper brought up in previously filed court documents.

Tupper and Atlas’ attorney, Chris Johnson, said they were notified on Monday that they could get their belongings in Heche’s apartment but Homer’s legal team refuted that claim, saying they notified Tupper two weeks ago. Tupper also claimed that Homer, who was not present in-person or virtually at the hearing, has been non-communicative and unresponsive to texts and other requests for communication.

Nevertheless, the judge informed Tupper he can file an objection to his ruling that Homer is fit to oversee the estate for now, and that his objection must be filed by Oct. 20. The next hearing is scheduled for Nov. 30.

Homer’s legal filings and Tuesday’s hearing in court are just the latest developments in Homer’s battle with Tupper over control of the estate. Homer and Tupper have been at odds since Heche died in August following a fiery car crash in the Mar Vista neighbourhood of Los Angeles. Heche and Coley Laffoon were married from 2001 to 2009 and had Homer. Heche and Tupper dated for more than a decade before they split in 2018. They met in 2006 when they co-starred on “Men in Trees”.

Following her death, Homer filed court docs in Los Angeles on Aug. 31, asking to be made the administrator of his late mom’s estate. Not long after, Tupper asked the court to instead appoint a neutral third party private professional fiduciary or, alternately, himself as executor of her estate. 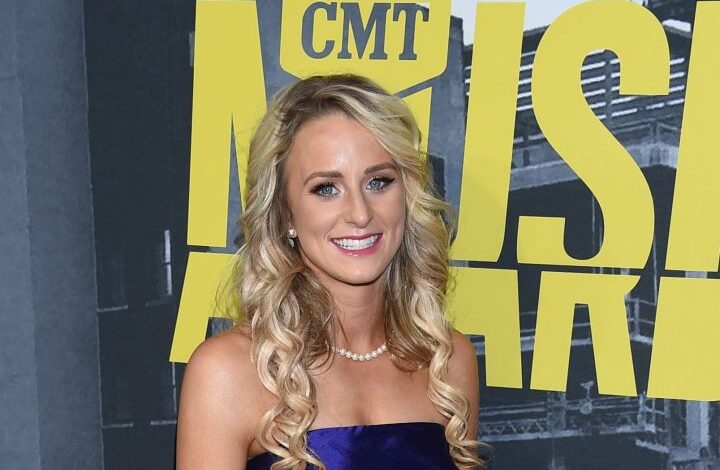 A Fox In The Hen House: DPI’s New Hire Really Wasn’t Hired – He Was Placed