Anne Hathaway Recalls Reporter Asking ‘Are You A Good Girl Or A Bad Girl?’ At 16

Anne Hathaway has been asked some pretty inappropriate questions by the media.

On Saturday night, the Oscar-winner appeared onstage for a Q&A after the premiere of her new film “Eileen” at the Sundance Film Festival, and she looked back on one of her more unpleasant experiences in the industry.

Anne Hathaway at the #Sundance Q&A of the premiere of Eileen. pic.twitter.com/KEDvXv1IHB

Talking about what attracted her to the project, Hathaway cited director William Oldroyd’s 2016 film “Lady Macbeth”, which starred Florence Pugh.

“I thought it was extraordinary work. I saw a study of female complication that hit me really, really deep, and I felt like Will was a filmmaker that could be trusted to tell complicated stories, especially about females,” she said.


READ MORE:
Anne Hathaway On Whether There Will Ever Be A ‘Devil Wears Prada’ Sequel

Explaining why that meant a lot to her, the actress said, “I just remembered, one of the very first questions I ever got asked when I started acting, which meant, you know, I had to do press, was, ‘Are you a good girl or a bad girl?’”

She added, “I was 16. And my 16-year-old self wanted to respond with this film. And so though I did not know that when I read the script, I think part of me hoped for this exact moment.” 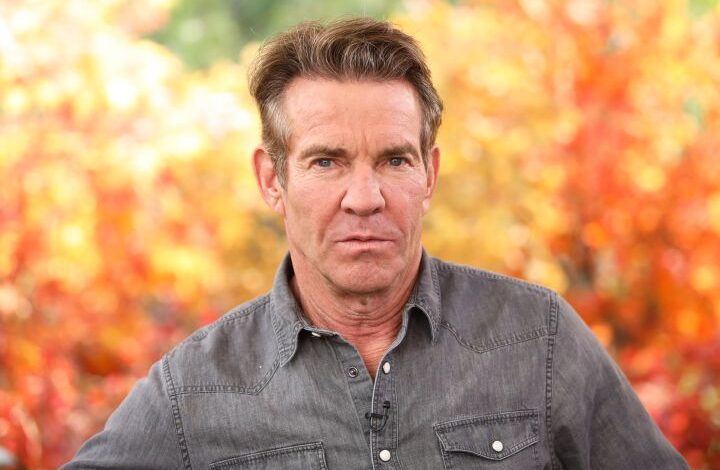