By Brent Furdyk.
Published: 36 mins ago
Last updated: 32 mins ago

Anne Hathaway dropped by “The View” on Tuesday to promote her new movie “Armageddon Time”, but the conversation quickly turned to one of her earlier films: “The Devil Wears Prada”.

Co-host Alyssa Farah Griffin brought up the beloved comedy, pointing out that Hathaway has said a sequel will never happen, and asked why.


READ MORE:
Anne Hathaway Reacts To Fans’ Theory That Nate Is The Villain In ‘The Devil Wears Prada’: ‘I Don’t Agree’

“I just think that movie was in a different era. Now, everything has gone so digital, and that movie centred around the concept of producing a physical thing, and it’s just very different now,” Hathaway continued.

“It is tempting to think about Andy and Emily needing to get Miranda her coffee and she’s somewhere in Europe and then along the way they pick up Stanley Tucci in Italy, who’s at a restaurant,” she added.

“It’s tempting, but I don’t think it’s going to happen,” Hathaway conceded, but isn’t ruling out a reboot.

“They could relaunch it,” she explained, “get some new people and do it.”

Hathaway’s remarks can be seen in the video above, shortly after the 1:50 mark 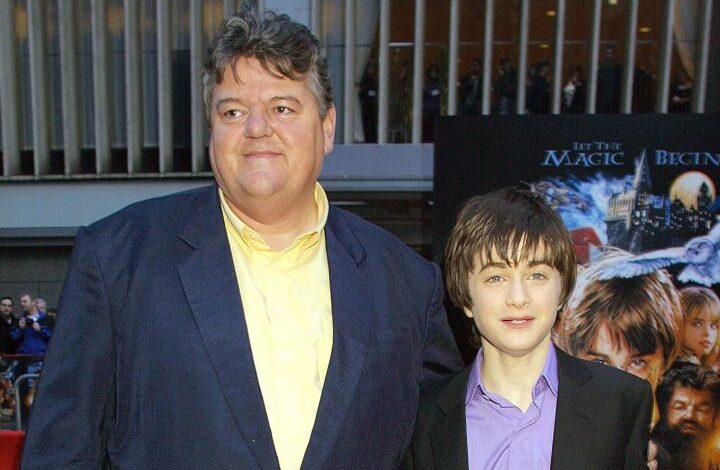 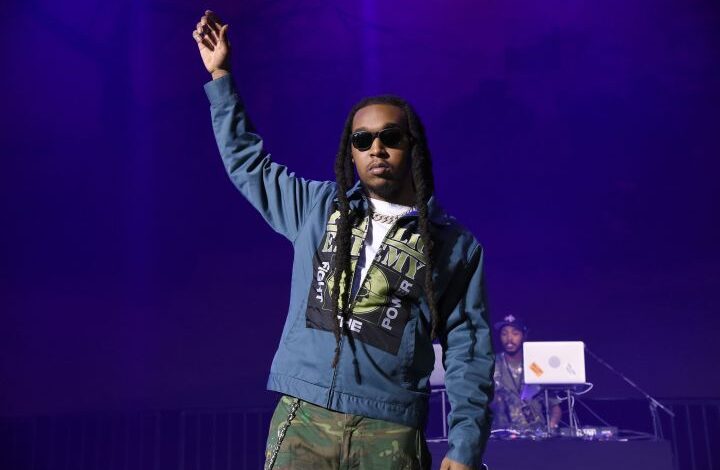