An 11-year-old dog was rescued Tuesday from an oil-filled mechanic’s well inside a private garage in Ramona by San Diego County Animal Services officers.

The owner of the shop called the Department of Animal Services Tuesday morning saying a dog was trapped.

According to the officers, when they arrived, they found Siberian husky mix Mia about 10 feet underground in the hole, trying to escape the oil.

She had been trapped for more than a day, was weighed down by the oil and exhausted. Lt. Talia Padilla and Officers Alyssa Moreno and Michael Moore safely lifted Mia out of the well “using some tools and critical thinking skills,” according to Chuck Westerheide, a group communications officer with the San Diego County Communications Office.

Mia was then taken to the Bonita shelter where Padilla and the medical team worked to clean the oil from her and began medical treatment.

The officers scanned her for a microchip and the Animal Services team was able to reach her family. They told officers Mia had been missing since Saturday and quickly came to get her, Westerheide said.

Mia is expected to make a full recovery, Westerheide said. 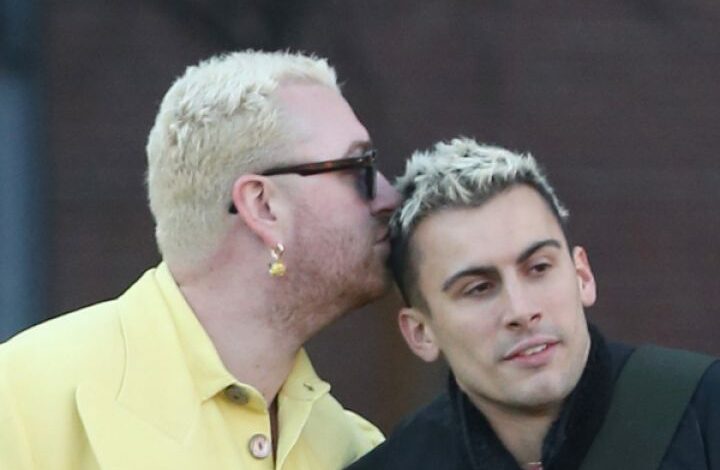 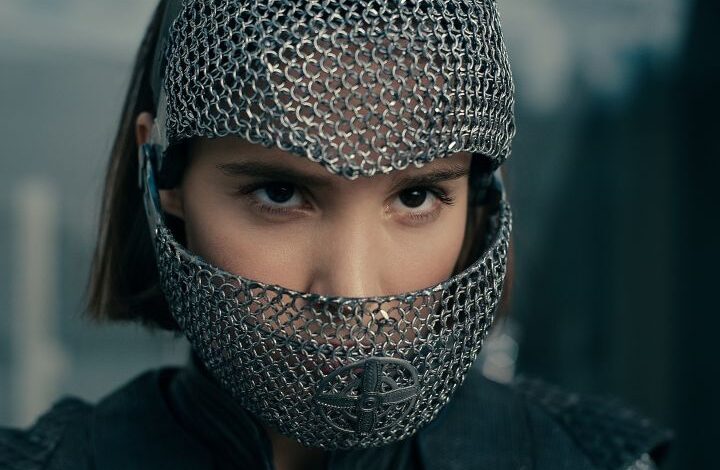