By The Associated Press.
Published: 5 secs ago

Angelina Jolie and the United Nations’ refugee agency are parting ways after more than two decades.

In a joint statement issued Friday, the U.S. actor and the agency announced she was “moving on” from her role as the agency’s special envoy “to engage on a broader set of humanitarian and human rights issues.”

“I will continue to do everything in my power in the years to come to support refugees and other displaced people,” Jolie was quoted as saying in the statement, adding that she felt it was time “to work differently” by directly engaging with refugees and local organizations.

Jolie first started working with the U.N. refugee agency in 2001 and was appointed its special envoy in 2012. The release described the multi-hyphenate as “carrying out more than 60 field missions to bear witness to stories of suffering as well as hope and resilience.”

“After a long and successful time with UNHCR, I appreciate her desire to shift her engagement and support her decision,” U.N. High Commissioner for Refugees Filippo Grandi was quoted as saying. “I know the refugee cause will remain close to her heart, and I am certain she will bring the same passion and attention to a wider humanitarian portfolio.”

In an opinion piece published in The Guardian last month, Jolie alluded to frustration with the lack of global progress in ending sexual violence in conflict.

“We meet and discuss these horrors and agree that they should never be allowed to happen again. We promise to draw — and to hold — that line. But when it comes to hard choices about how to implement these promises, we run into the same problems time and again,” she wrote, specifically calling out U.N. Security Council members for “abusing their veto power.”

Jolie previously characterized the United Nations as “imperfect” during a 2017 speech in Geneva, but also defended the international body and said it needed to be supported.

She later pressed the United Nations to create a permanent and independent investigative body to amass and evaluate evidence in cases regarding alleged war crimes, crimes against humanity and other human rights violations. While promoting that effort at U.N. headquarters in 2019, she told the AP that promoting equality for women, combatting injustice, and helping refugees were the most important parts of her life after her children.

“But in many ways, they go hand in hand,” she said. Jolie has been involved in other advocacy efforts, recently pushing for the renewal of the Violence Against Women Act in the U.S.

Jolie began visiting refugee camps in 2001, and was appointed as a UNHCR goodwill ambassador that same year. At the time, the then-high commissioner said he hoped the then-26-year-old actress could direct young people’s attention to the plight of refugees.

Last year, Jolie told The Associated Press in Burkina Faso that she was concerned that increasing displacement across the world would drive more instability — and that governments had to do something to address the conflicts at the root of the issue.

“Compared to when I began working with UNHCR 20 years ago, it seems like governments have largely given up on diplomacy … countries which have the least are doing the most to support the refugees,” she told the AP.

Developing countries play host to more than 80% of the world’s refugees, according to UNHCR, which also announced in May that the number of displaced people crossed 100 million for the first time. Speaking to the AP in August, Grandi praised the European Union’s efforts to aid Ukrainian refugees but implored world leaders to remember the other humanitarian crises for which is agency was fundraising.

“The big problem that we have at the moment is that it tends to marginalize all other crises in which people suffer,” Grandi said of Russia’s war in Ukraine.

In response to a request for additional comment, a spokesperson for the U.N. agency declined to offer further details beyond saying that UNHCR “has no intention of appointing anyone else in the role of special envoy.” 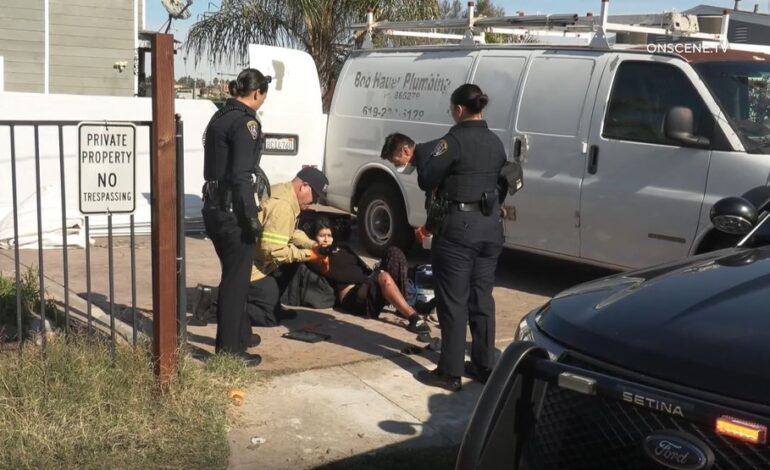 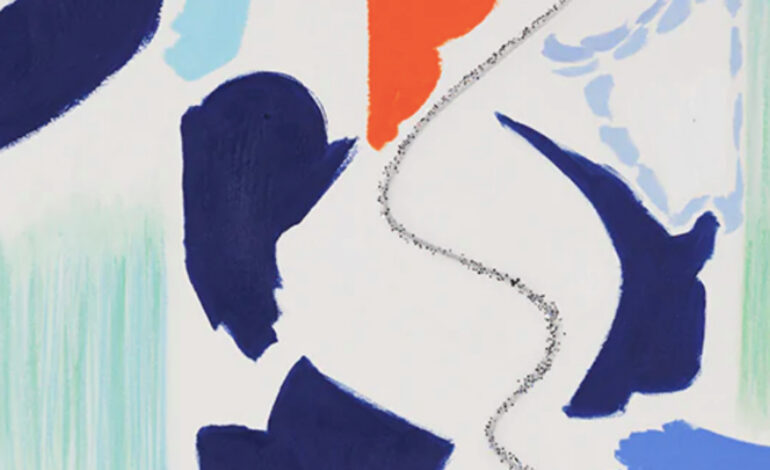