Angela Bassett’s teenage son got himself into some hot internet water.

16-year-old Slater Vance recently went viral on TikTok with a prank on his mom about Michael B. Jordan that went a bit sideways.

In the video, which has since been deleted, Slater filmed as he told his mom that the “Creed” star had died suddenly, causing her to panic before she realized it was a prank.

After deleting the video, which offended many TikTok users, the teenager uploaded a new video apologizing for the prank.

“I would sincerely like to apologize for taking part in such a harmful trend,” he said. “I apologize to Michael B. Jordan‘s entire family, his extended family and Michael directly as he is an idol of mine and taking part in a trend like this is completely disrespectful.”

He continued, “I don’t wish any bad ramifications of my actions upon his family nor my parents as they deserve none of the backlash. I own this was a mistake and I hope this can be a teaching lesson to anyone else who uses social media as a tool and a source of entertainment to truly understand that your actions can have consequences that extend beyond you.”

Finally, Slater added, “I apologize for any hurt that my actions might have caused Mr. Jordan or my parents or anyone else who could have been involved in this, and I am truly, truly and sincerely sorry.”

Bassett shares Slater, and his twin sister Bronwyn, with husband and fellow actor Courtney B. Vance. 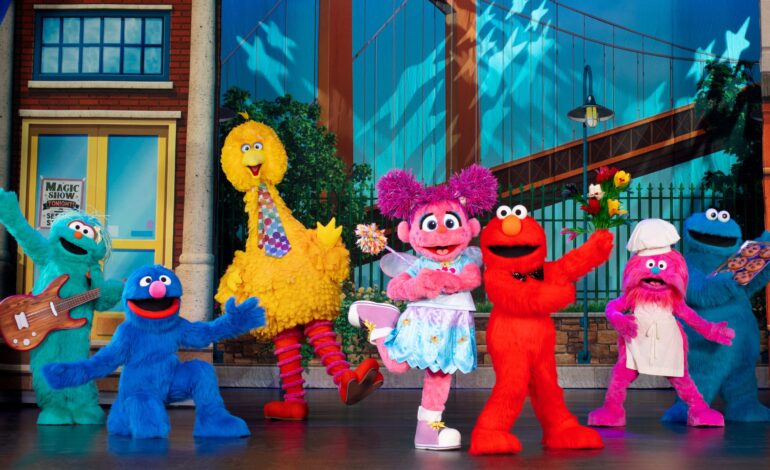 ‘Sesame Street Live’ Comes to San Diego for One Day 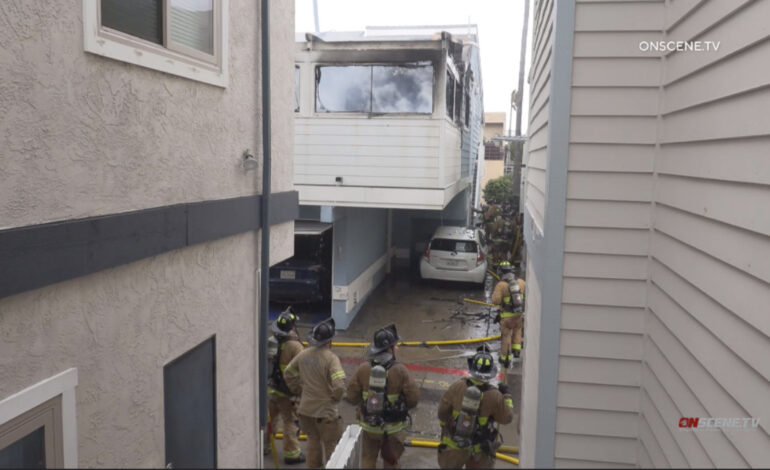