By Emerson Pearson.
Published: 22 secs ago

Angela Bassett continues to both sweep the award show season and show her gratitude to the late Chadwick Boseman.

At the 28th Critics Choice Awards on Sunday night, Bassett took home the award for best supporting actress for her performance as Queen Ramonda in “Black Panther: Wakanda Forever”. She won against industry heavyweights like Jamie Lee Curtis and Janelle Monáe.

During her acceptance speech, Bassett graciously thanked the fans, several of her co-stars and the film’s director, Ryan Coogler.

The 64-year-old continued the speech by thanking the late Chadwick Boseman, who played King T’Challa in the first film and died in 2020 after battling cancer, for “your love and light surrounding us.”

“We couldn’t have made history, then and now, without you.”

Bassett further praised everyone involved in “Black Panther” for showing the world what Black creators and storytellers can amazingly accomplish.


READ MORE:
Angela Bassett On Losing Co-Stars Like Whitney Houston And Chadwick Boseman: ‘The Loss Can Be Overwhelming’

“We showed the world that we could create and lead a billion-dollar box-office success. And my prayer is that that door remains open and the sky is the limit for other Black creators and storytellers around the world to join us.”

Bassett also used her platform to thank past Black actresses, like Ruby Dee and Diahann Carroll, who helped open the door for further representation in the industry for Bassett and others alike.

“It was their extraordinary work that showed me that there was a place for me in this business of show, especially at a time where Black women weren’t shown in a significant way, oftentimes — not really present on television or the big screen. But thank God for them,” she said as she finished her speech. 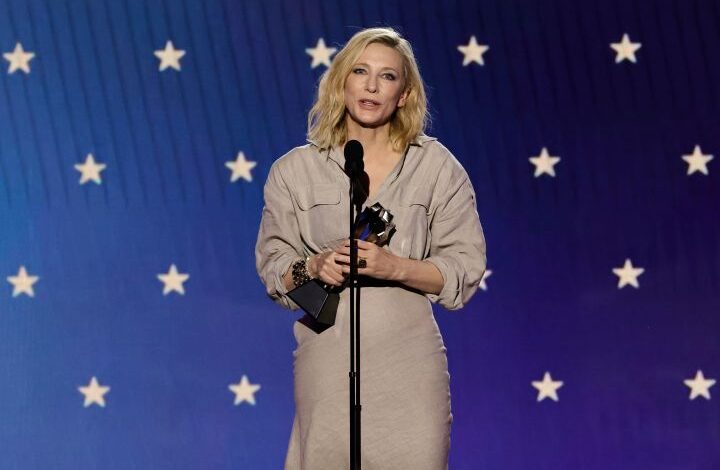 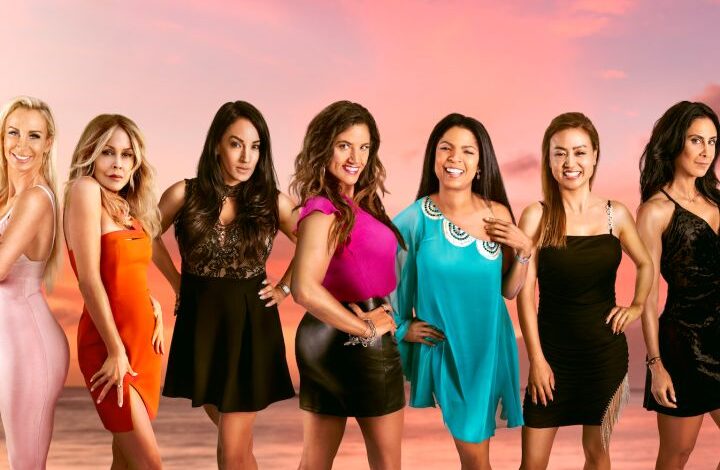