By Melissa Romualdi.
Published: 59 secs ago

Angela Basset has been honoured with the first Oscar nomination in an acting category for the Marvel Cinematic Universe.

As the onscreen mother of Chadwick Boseman’s T’Challa, Basset’s character “grapples with a Wakanda that’s being invaded by the underwater Talokonil people, who turn her kingdom upside down,” as per Deadline.

The second film in the “Black Panther” franchise also earned nominations in the Costumes, Make-Up and Hair, VFX and Song (Rihanna’s “Lift Me Up”) categories, however the sequel was snubbed for Best Picture.

Bassett’s nomination is her second career Oscar nod. In 1994, she was nominated for her portrayal of Tina Turner in 1993’s “What’s Love Got to Do With It”.

In this year’s Best Supporting Actress category, Bassett is up against Stephanie Hsu and Jamie Lee Curtis for “Everything Everywhere All at Once”, Kerry Condon for “The Banshees of Inisherin” and Hong Chau for “The Whale”. 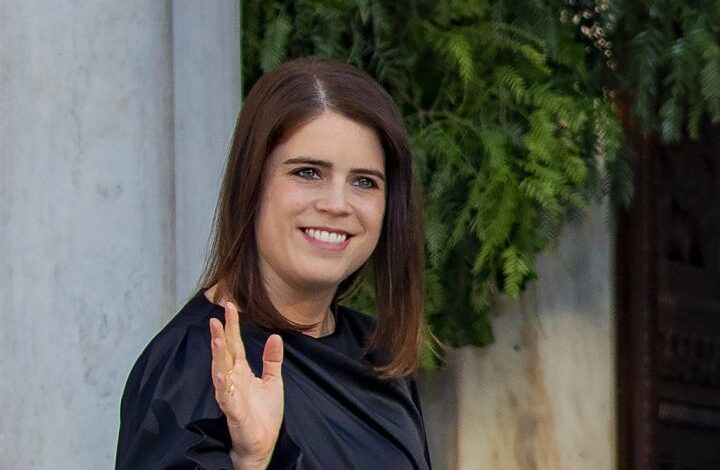 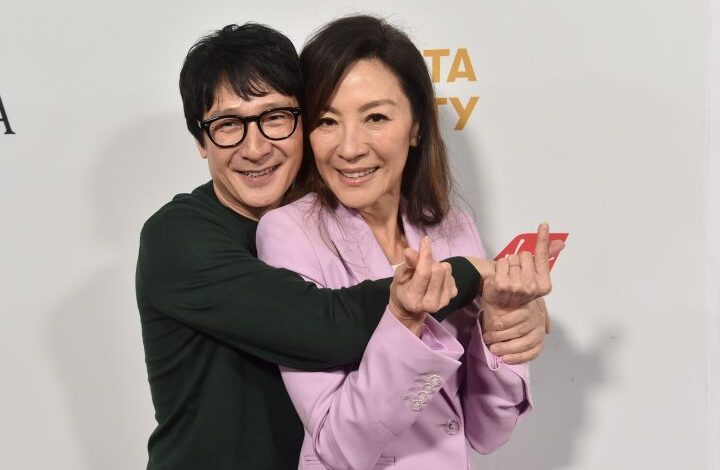