By Anita Tai.
Published: 3 secs ago

Andy Cohen reveals his biggest regret from his interview with Oprah Winfrey.

The host spoke with Winfrey on his show “Watch What Happens Live” in 2013, but he felt he stumbled when he asked the star whether she had any experience dating women.

“I asked it so poorly,” he told moderators Savannah Guthrie and Hoda Kotb during his “Ask Andy” panel at BravoCon 2022, via People. “I decided, ‘Why don’t I throw this out? Maybe I’ll throw a bomb out.’ And I asked Oprah, ‘Have you ever swum in the lady pond?’ And she was like, ‘No.’”

While he never discussed the moment with Winfrey after, her close friend Gayle King revealed she didn’t understand the question.

“She didn’t say anything, but I heard from Gayle the next day, and Gayle goes, ‘Oprah didn’t know what the lady pond was,’” he recalled. “And I was like, ‘Well then I need to re-ask the question!’ But [Oprah] hasn’t come back.”

Speaking a bit on his ethos for the show, Cohen said the question didn’t come from a bad place as she wants his guests to enjoy their time with him.

“I always want people to leave happy,” he added. “They’re schlepping all the way down to SoHo, and I want them to be glad they came.”

He once told Access that he regretted the question entirely, saying, “I asked her — not even during ‘Plead the Fifth’ — I asked her if she had swum in the lady pond, so to speak. The second after I said it, I kind of regretted it.” 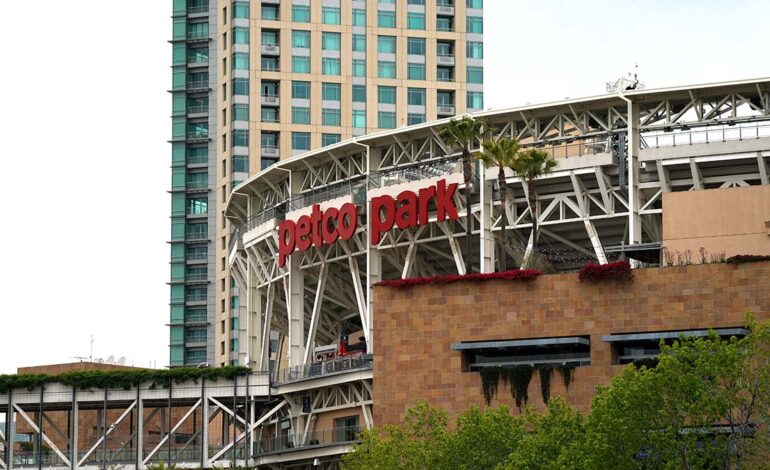 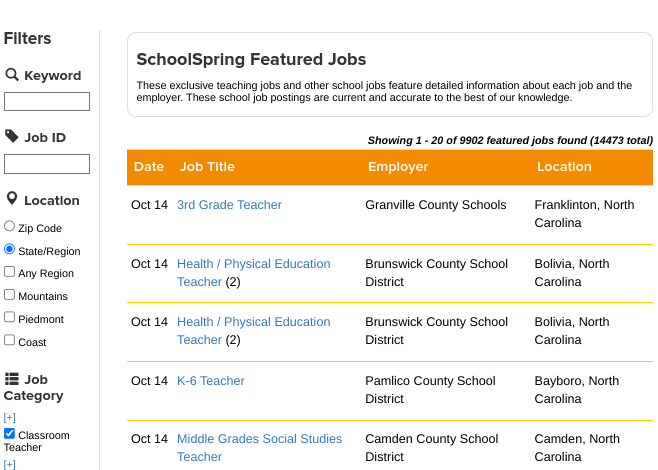 No Amount Of Revision Can Improve This New Teacher Licensure / Pay Proposal. It’s That Bad.