By Brent Furdyk.
Published: 2 mins ago
Last updated: 41 secs ago

Andy Cohen is calling out Lisa Rinna over what she claimed were receipts from Kathy Hilton’s alleged “psychotic break” during the recent “Real Housewives of Beverly Hills” reunion special.

During Wednesday’s edition of his SiriusXM show “Andy Cohen Live”, he reference Rinna’s claims, which she made via Instagram Story, that she had a second envelope of receipts, which she never revealed during the reunion show.

“I said on Monday that people were speculating about what Rinna’s receipts were. And I said on Monday that the receipts were, they were emails about the Elton John AIDS Foundation, and that we talked about them and she whipped the receipts out and that we wound up cutting the whole thing because we were done talking about the Elton John AIDS Foundation. Like enough is enough,” Cohen declared.

“And then there’s an article on Page Six that day on Monday. Well, I’m at the gym and I see it, and there’s a picture in the Page Six article where it says Aspen receipts. And I text Rinna, I go, ‘I said on the radio today that your receipts were about the Elton John AIDS thing. Is that what they were, Were there also Aspen receipts?’ And she said, ‘Actually, there were also Aspen receipts.’ She said, ‘I printed out eight pages of text messages from texts that I was sending to Kyle and Erika’ and, and another friend of hers about what was going on that night with Kathy. And she said, ‘That was kind of my corroboration, that I sent those texts that night. And that’s what that was.’ And we never, she never entered them to the court for consideration and we never got to them,” Cohen continued.

So then I guess she posted on her Instagram yesterday and said, these were actually also the receipts,” he added. “I woke up this morning and people on Twitter were like, ‘Rinna is calling you a liar. What do you think?’ You know, So this is me saying I believe both of these situations to be true. She had the Elton John receipts, she had, what were her Aspen receipts that I never saw. We never got to them. We didn’t cut them out of the show. She never handed them over during the show. And so that is the tale of Rinna’s receipts.” 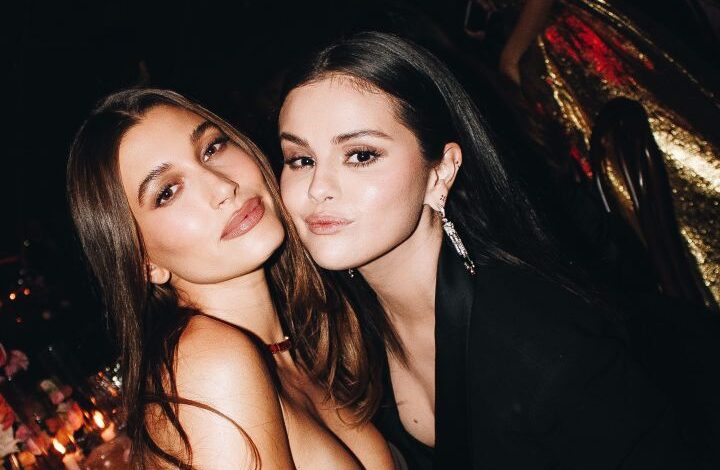 Selena Gomez Says Hailey Bieber Rumorus Are ‘Not Even A Thing’ 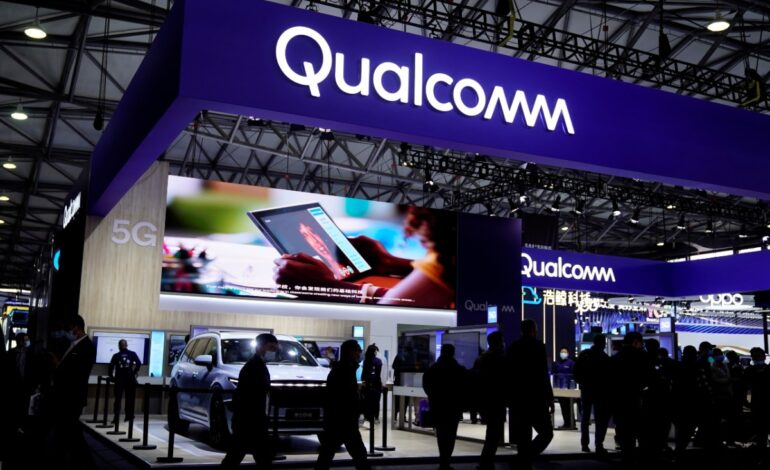