Andy Cohen is speaking out about the latest “Real Housewives of New Jersey” drama. Over the weekend at BravoCon, Jennifer Aydin and her castmate, Melissa Gorga, and her husband, Joe Gorga, got into it in a hotel lobby following a day of Bravo fan-fueled festivities.

In a video shared by Jennifer’s assistant, words were exchanged, and the back-and-forth ultimately led to Jennifer throwing a drink at Melissa’s assistant. As for what Cohen had to say about it, the “Watch What Happens Live” host kept his response short and sweet.

“I think it’s gross,” Cohen said of the heated interaction between the “RHONJ” co-stars. “Period dot.”

Elsewhere in the video, Jennifer’s assistant also claims that it was Melissa and Joe who started the fight, shouting insults at Jennifer, which led to the altercation that ensued. Her assistant also claimed that Jennifer was in a “vulnerable” state, as she was alone in the lobby without her husband, unlike Melissa, who had Joe and others by her side.

Jennifer also responded to the now-viral video, setting the record straight about the drink she threw. She noted that not only was it not a “full beverage,” but that it was just water, and was not thrown at Joe, like many believed, but instead thrown at Melissa’s assistant, who, per the clip, got involved in the altercation.

ET has reached out to both Jennifer and Melissa’s reps regarding the incident.

When it comes to the rest of the drama in Jersey, particularly the ongoing rift between the Gorgas and Teresa Giudice, Cohen said he’s not too hopeful that it will resolve itself anytime soon.

However, the upcoming season, Cohen teased, is “excellent.”

“‘Jersey”s excellent. And we’ve got some new blood — it feels like the Jerseywe love,” Cohen gushed. “And obviously there’s some major shifts in the Teresa-Melissa-Joe Gorga relationship, but we’ve got some new women in the mix who really energize the show, but they feel perfectly Jersey and they fit in the group really well.”

See more from BravoCon in the video below. 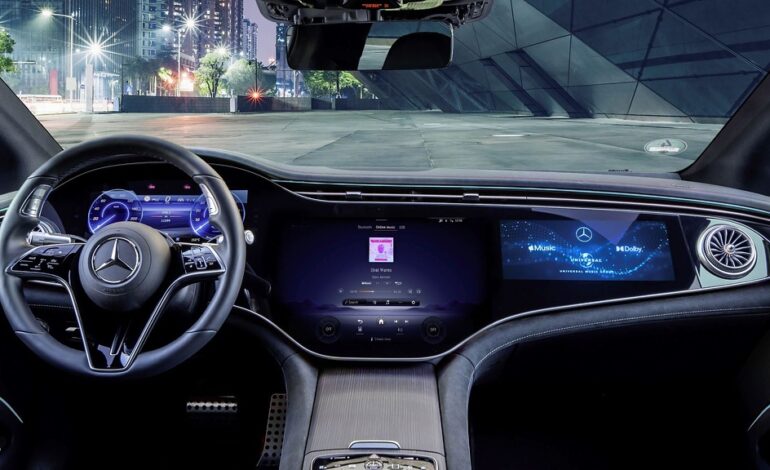 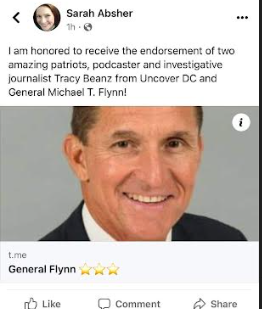