On Monday’s “Andy Cohen Live” on SiriusXM, the TV creator talked about the future of “The Real Housewives of Salt Lake City” after Shah was sentenced to 78 months in prison.

The sentence came down earlier this month, sending her to prison for up to six-and-a-half years for her role in orchestrating a fraud scheme.

“Listen, any old person or anyone who just doesn’t really understand what’s going on with the internet or how many scams are going along, people are susceptible to stuff like this,” Cohen said. “And if you read the Victim Impact report, it was pretty stunning.”

He then revealed, “I’m hoping to go talk to Jen this weekend. I’m hopeful that I can do that sit down with her in front of some cameras and deliver that to you. I’m really hoping to do that.”

As to questions about whether Shah will be able to continue appearing on the show, he said, “She’s going to serve her time. So you tell me, is she on the show or not? I don’t understand what people want me to say.”


READ MORE:
‘RHOSLC’ Star Jen Shah Talks Facing Prison After Pleading Guilty To Fraud Charges: ‘I Would Be Lying If I Said I Wasn’t Scared’

Cohen also explained that under federal law, Shah is likely to serve at least five-and-a-half years of her sentence.

That will mean some changes for “RHOSLC”, but Cohen isn’t sweating things.

“Listen, it’ll be a big loss for the show,” he said, but added, “We have great casting for next year.”

Cohen continued, “I’m feeling good. But I am saying it is a loss.” 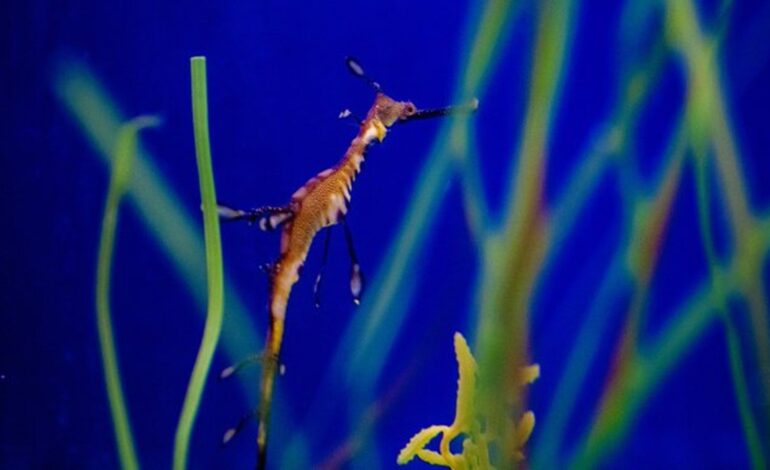 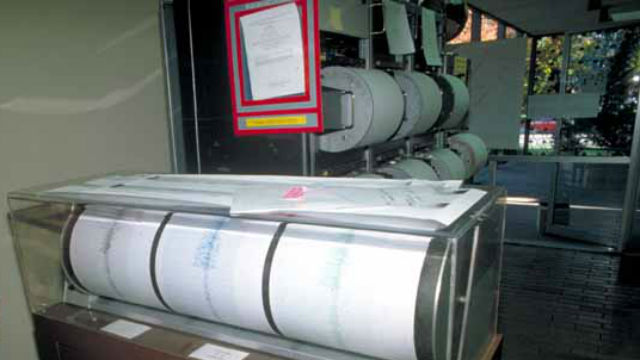