Andrew Garfield is on a different path.

The 39-year-old star of “The Social Network” sat down for an interview with British GQ, and in it he opened up about the pressure he’s felt to settle down and have kids.


READ MORE:
Jimmy Kimmel Thinks Andrew Garfield ‘Might Really Be Spider-Man’ After He Saved His Life At The Emmys

Talking about the prospect of turning 40, he said, “All my high school friends, we’re all celebrating [turning 40] together. But it’s interesting — I always thought I would be the first to have kids and settle down, and they’re all shacked up and a couple of kids deep, for the most part.”

But he continued, “Releasing myself from the societal obligation of procreating by the time I’m 40 has been an interesting thing to do with myself.”

As for why he didn’t end up having the life he originally imagined, Garfield says, “It’s more about accepting a different path than what was kind of expected of me from birth. Like by this time you will have done this, and you will have at least one child — that kind of thing.”

He then admitted, “I think I have some guilt around that. And obviously, it’s easier for me as a man.”

But speaking more generally about life, the actor said, “Life seems to be a perpetual practice of letting s**t go. Letting go of an idea of how a thing should look, or be, or feel. And that one’s a big one [to let go of], because of course I would’ve loved my mum to have met my kids, if I’m going to have kids. And she will. In spirit. She’ll be there for it. I know she’s there, for all the big ones. 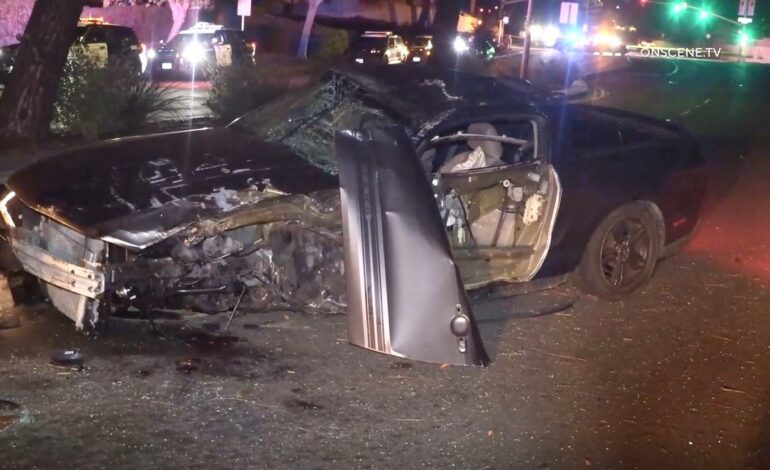 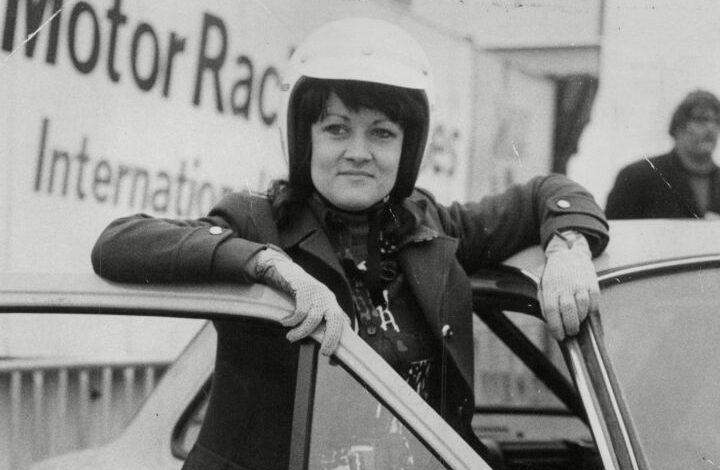