Andrew Garfield and Phoebe Dynevor are setting the rumour mill on fire.

The two were spotted talking to each other at the 2022 GQ Men of the Year Awards and apparently “clicked straight away” according to a source.


READ MORE:
Phoebe Dynevor Says The Pressures Of Her Newfound Fame Is ‘Quite Hectic’: ‘I Have A Fear Of Failure’

“There was an immediate attraction. They know each other through various acquaintances in the business and have plenty in common,” they told The Sun. “But this is certainly no one-off encounter. After leaving together, they’ve since met up and are acting like a proper couple.”

Dynevor was previously dating Pete Davidson in 2021 for a short period, while Garfield broke up with Alyssa Miller in April. He also famously dated Emma Stone in the past.

The news comes after the “Spider-Man” actor revealed to GQ that he’s not planning to have children anytime soon.

“Releasing myself from the societal obligation of procreating by the time I’m 40 has been an interesting thing to do with myself,” he told the magazine. 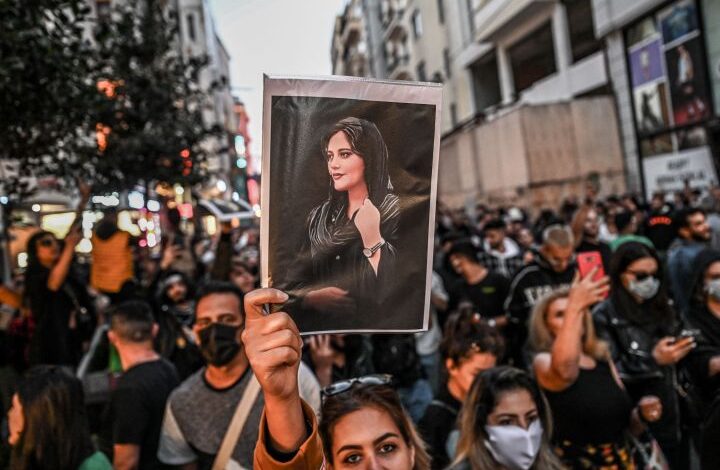 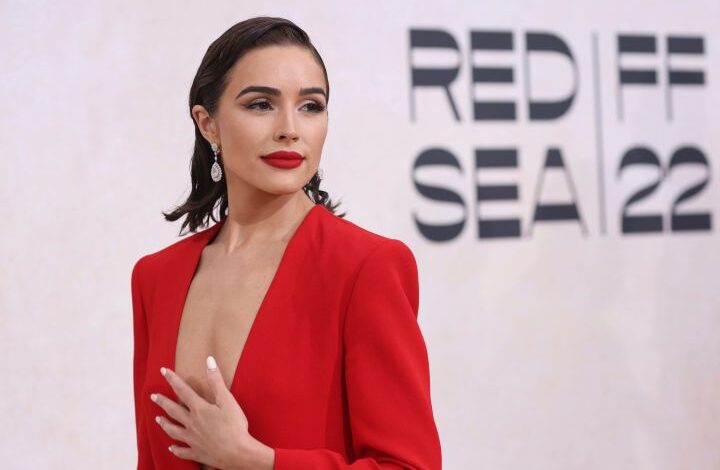