Dimolddenberg is a media personality best known for her YouTube series “Chicken Shop Date.” The series watches the 28-year-old go on dates with male celebrities like Jack Harlow and Ed Sheeran. She is known for putting on an ‘awkward’ persona during each date.


READ MORE:
Andrew Garfield Spotted Doing Touristy Things In Toronto And Fans Are Here For It

The 28-year-old YouTube star was one of the hosts on the red carpet of the 2023 Golden Globes on Tuesday night, where she reunited on the carpet with 39-year-old actor Andrew Garfield.

Garfield and Dimoldenberg previously met at the GQ Awards last year in another flirtatious exchange in which both parties appeared to be consistently blushing.

Their interaction at the GQ Awards sparked fan interest, with many commenting on the potential chemistry.

it’s hard to see other people living your dream pic.twitter.com/9iP4QKk1mN

The chemistry was undeniable when the two reunited at the 2023 Golden Globes.

Dimoldenberg and Garfield started the exchange by instantly recognizing each other from before.

“I only ever want to see you in these kind of situations,” laughed Garfield before Dimoldenberg asked if the “Mainstream” star wanted to attend her birthday.

Twitter was obsessed with the two’s perceived chemistry, with many fans tweeting their thoughts on the conversation.

One fan commented on how Garfield was ‘smitten’ during the conversation.

He is smitten. The hand over her hand over the mic. I’m blushing I am giggling I’m shy watching this https://t.co/R77unFLq0O

Another fan commented on how they’d ‘fall to the floor’ if the “Spiderman” actor spoke to them the way he did with Dimoldenberg.

If Andrew Garfield ever said “I only ever want to see you” anywhere near my direction I would honestly just fall to the floor and not get back up https://t.co/sszSH2VWeH

One fan couldn’t finish the entire video because they were “blushing too hard.”

The two joked during the end of the conversation that they probably shouldn’t explore any connection between them as it probably would be “too much.”

As the two giggled endlessly back and forth, they concluded their interaction by calling each other “great.” 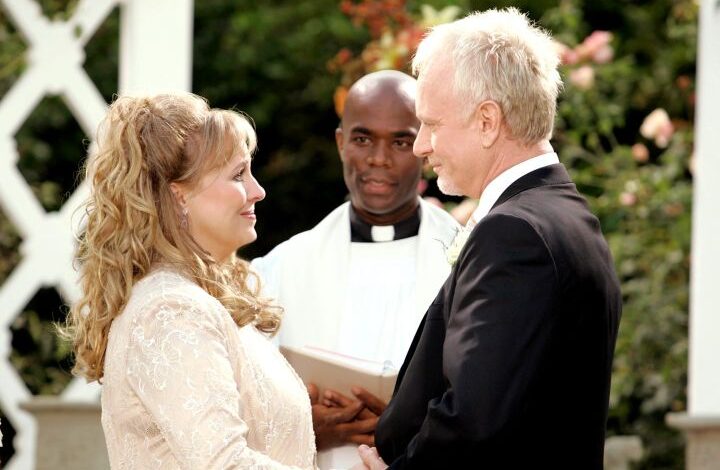